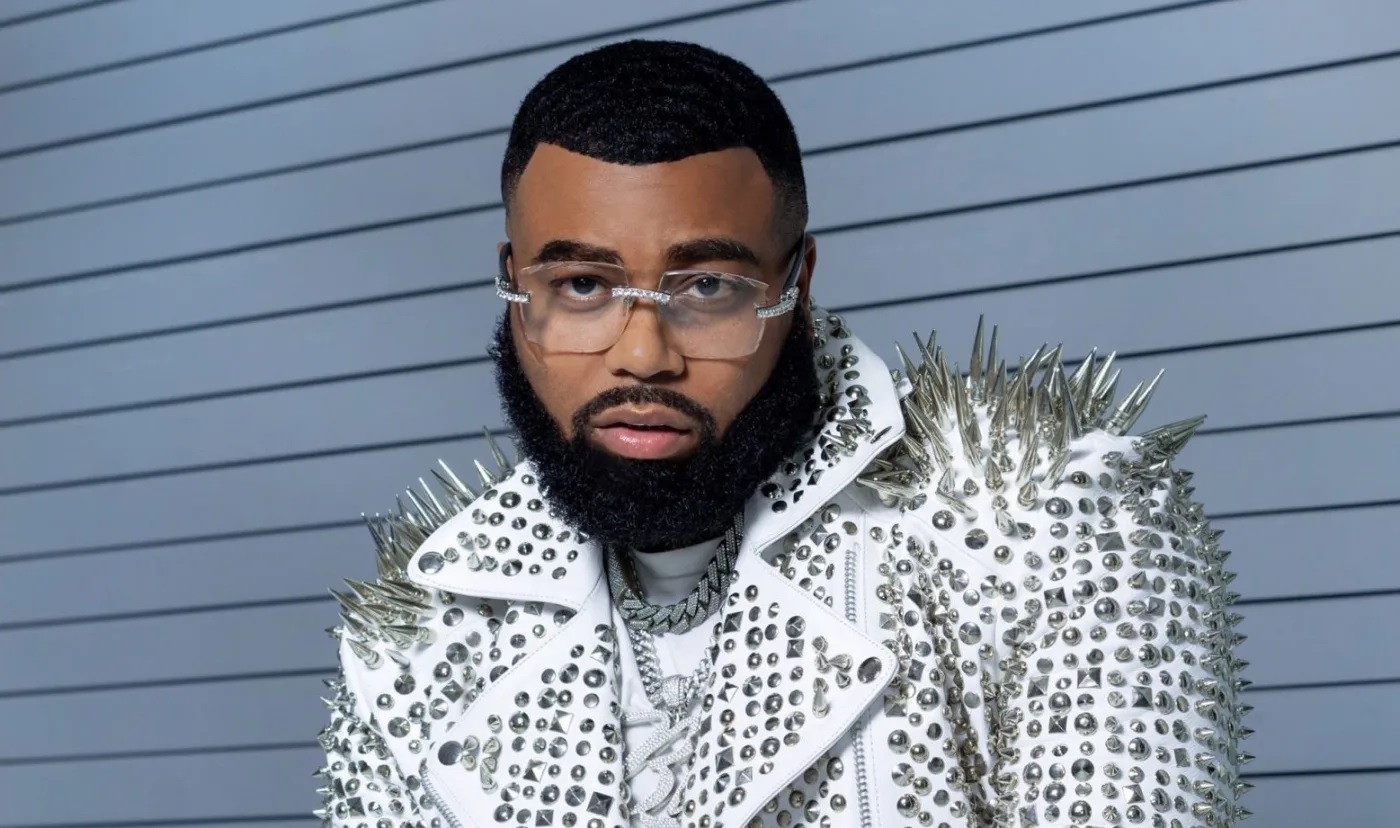 The Miramar-based recording artist told his social media followers that on Monday he would begin a 20-month sentence for his role in a $35 million COVID-19 relief fraud scheme.

The 37-year-old, real name Diamond Blue Smith, was not the biggest player in the scheme. But in August, he pleaded guilty to one count of wire fraud related to Paycheck Protection Program (PPP) loans he claimed for two companies he owns, totaling more than $1.1 million bucks.

Smith admitted to using the funds as personal expenses, spending much of the money at the Seminole Hard Rock Hollywood. He also splurged on luxury items, including a Ferrari for $96,000.

He confessed to paying over $250,000 in cash to James Stote of Hollywood, FL and Phillip Augustin of Coral Springs, FL as commission to prepare and submit the fraudulent claims and create false documents.

In December, Stote and Augustine pleaded guilty in an Ohio court to submitting at least 79 fraudulent PPP applications for themselves and 25 associates, including Smith. According to prosecutors, the scheme relied on fake payroll numbers, forged IRS forms and fake bank statements.

At the time of their arrest, they were planning other applications.

“While many businesses in our communities relied on relief funds to keep their doors open and their employees paid, these defendants took advantage of a scheme that stole millions of taxpayer dollars meant for struggling businesses and left them spent lavishly on themselves,” first assistant U.S. Attorney Michelle said. Mr. Baeppler for the Northern District of Ohio.

“The theft of public funds will not be tolerated and the prosecution of PPP fraud remains a priority for law enforcement,” she added.

Smith, whose band enjoyed success in the 2000s with grind with me and Your bodytold his Instagram followers that he “made a mistake”.

“I learned the hard way and I won’t do it again,” he wrote. “My mistakes do not define me as a man, and I will come out of them more than before, with more integrity, more character, more self-knowledge, more [sic] wiser, more [sic] stronger!” he claimed.

“I went to the feds on Monday February 7th. If you want to write to me or send me anything, see the information below…”, he added, before indicating the address of FCI Coleman Low, a federal correctional institution.