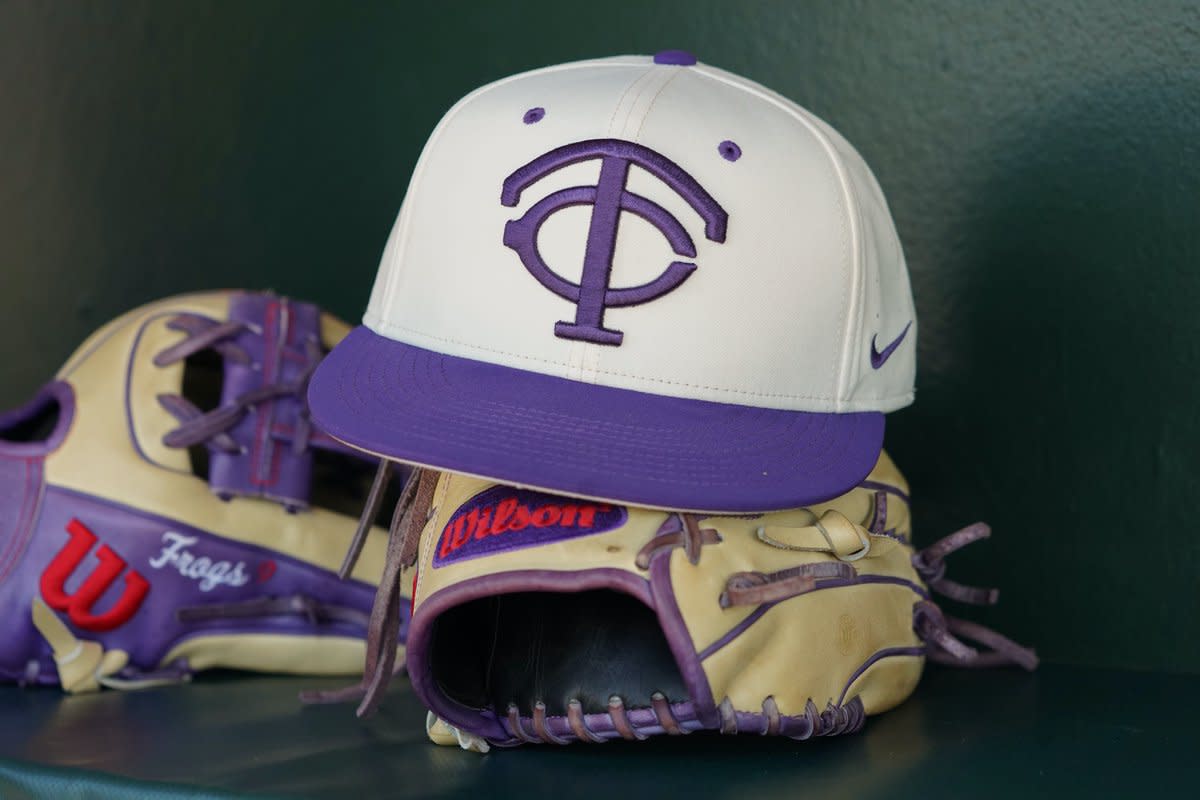 Big 12 Power Prankings: Scraping The Barrel – A humorous investigation into the process by which a sports ignoramus compiles a “Big 12 Power Rankings” list

“Well. If I haven’t specified that yet, I’m screwed.”

“What do you mean?” asked the Stubbs.

“I mean, I have another article to turn in and another Big 12 list to compile, which doesn’t make sense, of course, because there are only nine teams.”

“Look on the bright side,” the Stubbs said. “You’re not being asked to punch a giant in a public boxing match.”

“But if only I were! This humiliation lasted you one night. It will last me a lifetime!”

The Blake Barker, aka, the Brother Man, arrived just then and had the temerity to ask how I was doing. I would have spat in my glass, but I didn’t have any, as the Guinness cask was being changed. So I gulped, smiled, and said, “Awful stench, Brother Man, and fuck you for asking!”

“I’ve been worse. But the drugs were involved.”

“I’ve never seen you do drugs.”

“And there’s a damn good reason for that, Brother Man, don’t worry!”

“I don’t know how to compile a Big 12 ranking. It’s as simple as that. I’m going to have to send a phone call to the Barry Lewis and cancel. Which is fine. But we won’t reach our weekly quota.” I shook my head. “I scrape the bottom of the barrel. And I’m underneath.”

“Cheers! Where everyone knows your name,” the Stubbs said.

“And, more importantly, knows how to spell it,” I said, clutching his glass, still waiting for my Guinness.

“Blake didn’t say anything about a double,” Amy said.

“Skill!” the Stubbs shouted, pointing to his ass.

“Blake, I can’t tell the difference between a mascot and an ascot. But I can try.”

“So it’s TCU,” he said, giving me a purple flight. “Green is Baylor. Red is Tech. What are the others?

“Well, another purple is Kansas. But it could be Kansas State.”

Eventually, with a little help from my friends and lots of Google, we got each of the darts labeled. I started with the immaculate, perfect and immaculate royal purple. I aimed. In my vision, everything was red and everything else blurred, yellow and green numbers and shapes spinning irrelevantly from the bright red circle and tip of the dart tip, already pierced in my mind in the red cap as neatly as Cupid’s Arrow in a young girl’s heart.

The dart did indeed pierce the girl’s heart – that of a mannequin in a bathing suit marking the month on the wall about five feet from the target.

After that, of course, nothing else mattered. So I threw the darts, barely looking. It didn’t go unnoticed to me that during the process the Bobby ran away as fast as he could to get back to the bar.

And when it was all over, TCU was number 8 – I had managed to throw another one on the ground, six feet from the target, and it went to Oklahoma State. During this time, five landed on the target. Tech, Texas, Kansas, Oklahoma and, in the center of the target, Baylor.

“That’s not going to be enough. If I send Barry Lewis a list with Baylor on top, never, in anything, he’ll never let me post another word again. And Texas doesn’t look very Well neither. But the rest will go. Here.”

I took the green dart from the target and put it in the heart of the swimsuit model. Then take the purple dart and place it safely in the bullseye. The orange that I threw over my shoulder, behind me. Someone then shouted something. I do not know what. But the list was over.

I sent the list to Barry as fast as I could. And before he could thank me, Amy had her own request.

“Could any of you gentlemen help with that barrel? It’s awfully heavy.”

The Stubbs, still a gentleman, was the first to come to one side of the barrel. me on the other. Together we lifted the barrel and walked about four feet to the faucet.

“Here it is!” someone shouted. It was the George, aka, the Jorge.

“Three,” I said, and we had the whole barrel lifted about six inches off the ground. “It’s good to see you, George, but as you can see, I’m a bit…”

And I saw, on the outskirts, how I could miss him, Little Jean.

“I have to run, Bobby!” I said as I let go of the keg, and he shouted a litany of profanities like no man in the history of beer.

I jumped over the bar, I ran across the room shouting, “It was an accident I tell you!” An accident ! Fates and furies, have mercy!

And I fell squarely against a tree trunk, which I later learned was Big John’s torso.

When I came to, the Stubbs was aptly named, so mutilated was his foot.

“Well, looks like you’re the one who ended up in the barrel,” I said.

“And my foot scratched every inch of it.”

“If Amy likes it, two doubles for the Stubbs and me.”

“Bobby and I, excuse me. Cheers, Bobby! To scratch the barrel! »

“Scratch the barrel!” My foot !

Want to join the discussion? Click here to become a member of the Killer Frogs forum community today!