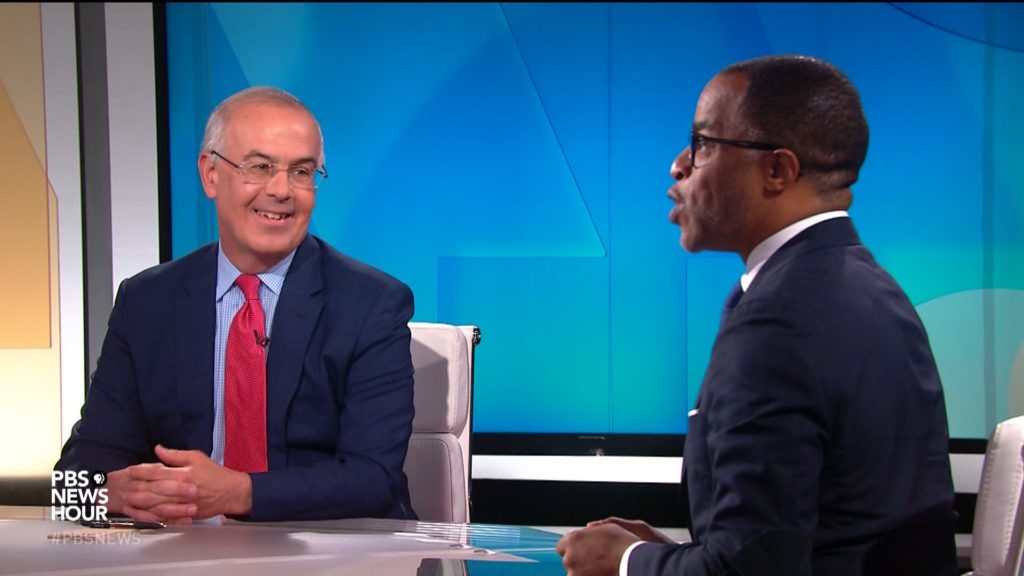 Brooks and Capehart on US military aid to Ukraine, GOP opposition to COVID funding

I want to believe that NATO and the United States are prepared for this situation.

And that’s exactly what he should do.

But I just want to backtrack a bit on this point. You spoke of underlying unity. Of course, there is some underlying unity. But I — it’s kind of annoying that some Republicans, particularly in the Senate, especially if they’re considering running for president, are — they’re playing games at a time when the president of the United States and the western alliance are going are – trying to contain – trying to contain Putin.

And you can’t argue that the president took too long, that he’s not doing enough, when you just voted against the $1.5 trillion omnibus bill that called for millions of dollars aid to Ukraine in this bill.

So this kind of inside game that Republicans bring to foreign policy, I think, is unfortunate. And I hope that in the future, especially if we come to this situation where the United States and the world are in the throes of a chemical or biological attack on Ukraine, that people think better about what they say about the president and the United States, what they are both trying to accomplish.