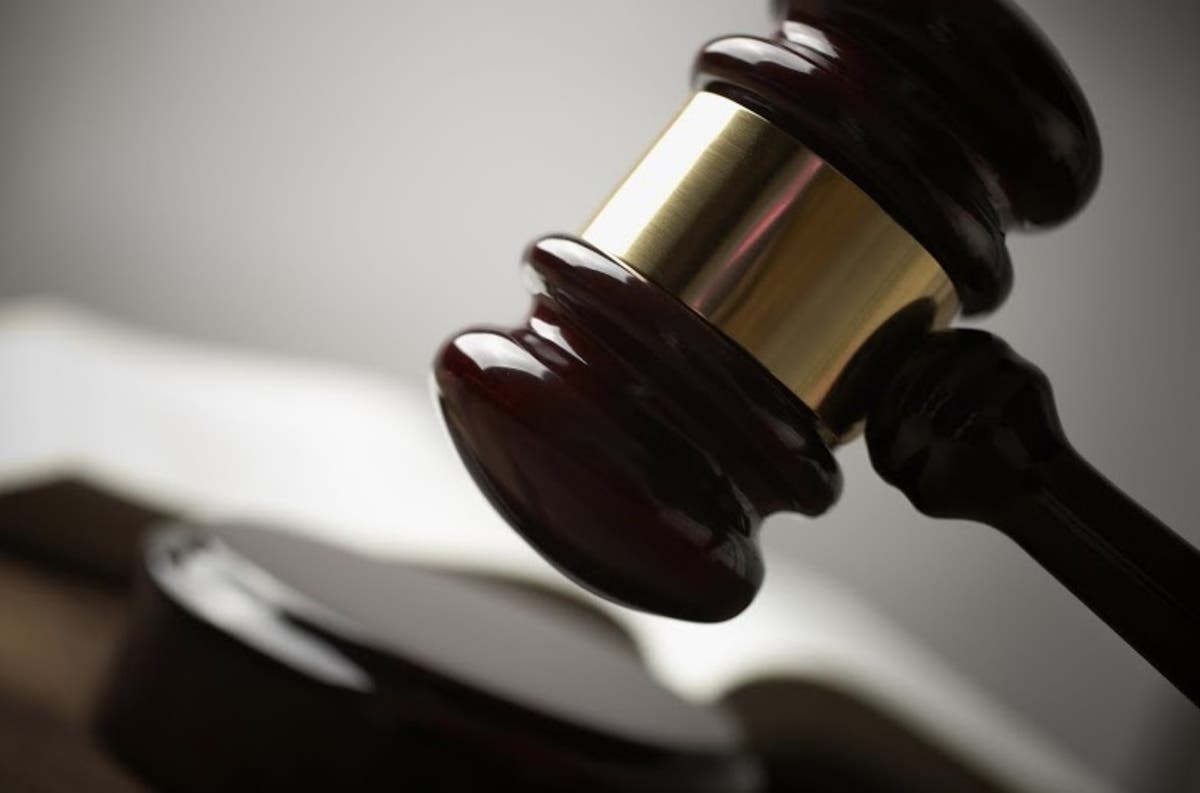 Three people have been convicted in North Carolina for an elaborate bogus loan scheme that targeted 19 banks and credit unions across the country, including Patelco in Pleasanton, according to the U.S. Attorney’s Office for the Western District of North Carolina.

Auto Finance News reported that North Carolina residents Kimberlie L. Flemings, 49, and Stanley Reginald Barron, 38, as well as Brian Lyles, 46, of New Jersey, have defaulted on dozens of auto loans. and staff scattered among financial institutions between 2012 and 2015. Flemings is free on bail and all three will be sentenced at a later date. Read more here.

To request that your name be removed from an arrest report, submit these required elements To [email protected]