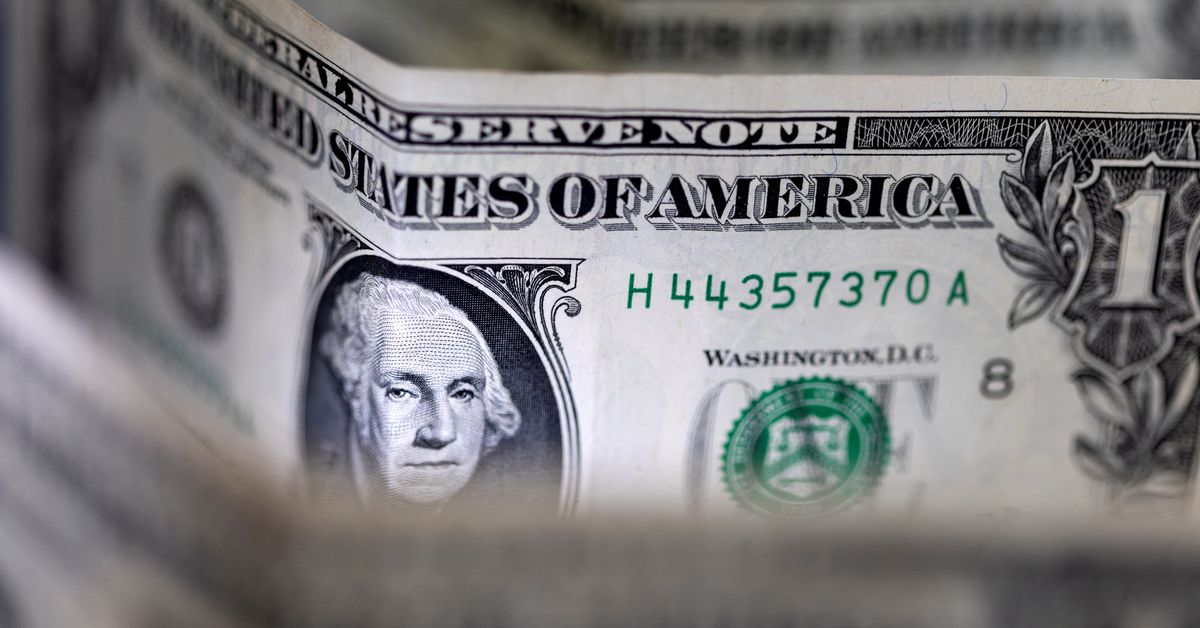 NEW YORK, Aug 1 (Reuters) – The U.S. dollar was at its lowest level since mid-June against the Japanese yen on Monday as investors gauged the likelihood that the Federal Reserve will not hike interest rates as aggressively that some had expected.

The U.S. dollar index was volatile after data showed U.S. manufacturing activity slowed less than expected in July. Read more But a key report for investors this week will be the US jobs report on Friday.

“It’s the start of a new month, and the focus is on the possibility that the Fed will slow its rate hikes,” said Marc Chandler, chief market strategist at Bannockburn Global Forex in New York.

“The focus is on the labor market at the end of the week, and this should confirm that the improvement in the labor market is moderating,” he said. “But pre-COVID it would still be considered a very robust number.”

The dollar index is up about 10% for the year so far, on investor expectations of aggressive rate hikes from the Fed.

Last week, the dollar tumbled against the yen and two-year yields in the US Treasury market also fell, after data showed the US economy contracted for a second straight quarter. Read more

Currency investors were also watching news of US House Speaker Nancy Pelosi’s planned visit to Taiwan. Pelosi was due to travel to Taiwan on Tuesday, two people briefed on the matter said, according to a Reuters report. China has warned that its military will “never sit idly by” if it visits the self-governing island claimed by Beijing. Read more