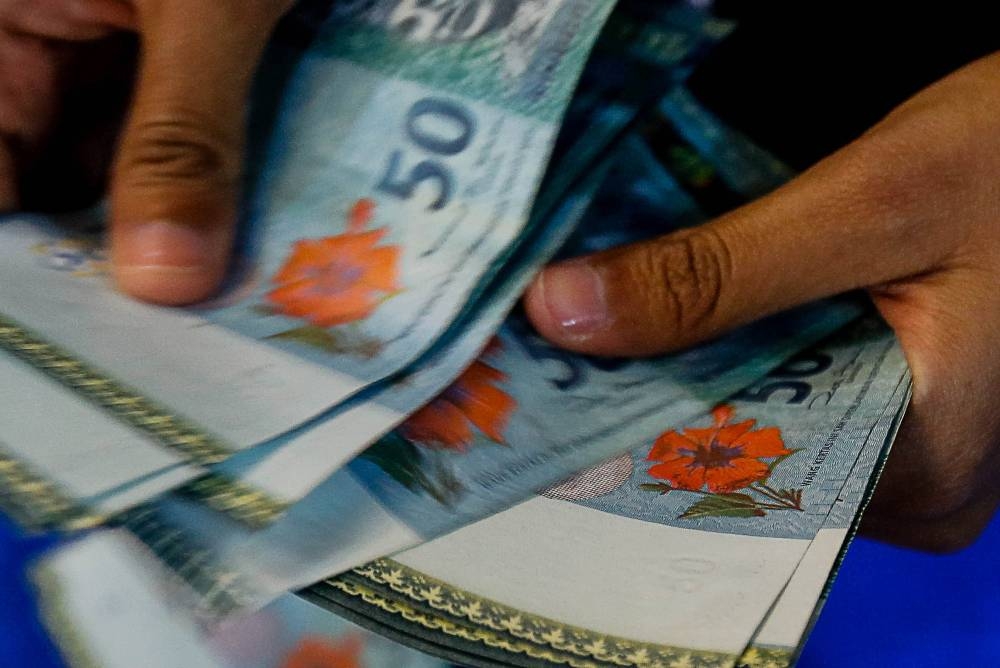 Communications and Multimedia Minister Tan Sri Annuar Musa said the government views the current decline in the value of the ringgit against the US dollar as only temporary. ― Photo by Sayuti Zainudin

KOTA BARU, September 18 – The government considers the current decline in the value of the ringgit against the US dollar to be only temporary, Communications and Multimedia Minister Tan Sri Annuar Musa has said.

He said that, in fact, it was a global problem that many countries were facing and that the monetary policy committee of Bank Negara Malaysia was already looking into the matter.

“We know that the value of the ringgit is relative to several currencies. It has gone up and down as well (against the respective currencies). But of course, it is mostly compared to the US dollar.

“During the period (when the ringgit is weaker than the USD), there are positives and negatives. The positive thing is that the exported goods will have a higher value, but we are an importing country, we so we have to pay more because the payment is made in USD,” he said at a press conference after the distribution of ‘PerantiSiswa Keluarga Malaysia’ devices at Kok Lanas Matriculation College here today.

Annuar, who is also chairman of the special task force on jihad against inflation, said that to strengthen the country’s economic base, the manufacturing and domestic tourism sectors must show higher demand, in addition to have more import substitutes.

“We are advised to buy Malaysian products, and I think all of this will be seen through the tax policy of the Ministry of Finance,” he said. — Bernama