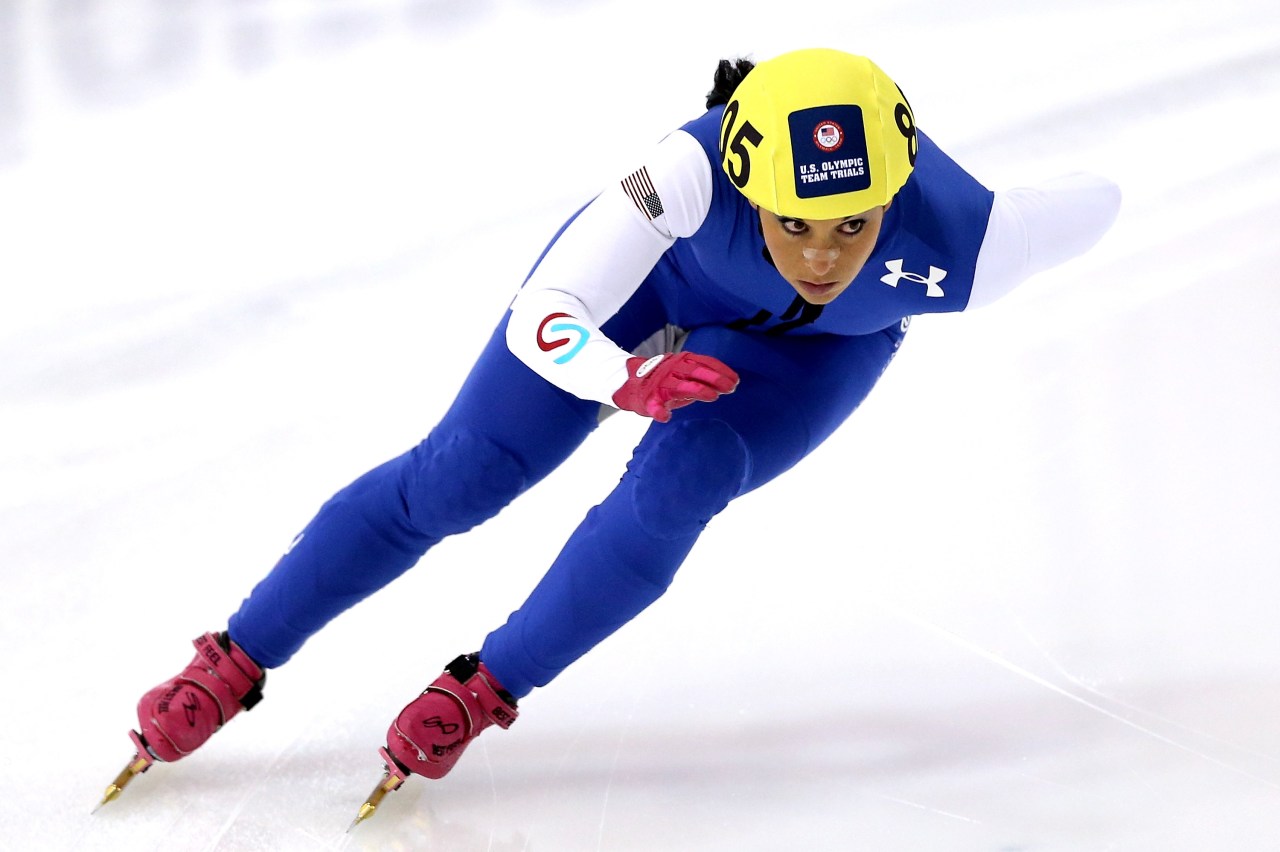 The Utah District Attorney’s Office said the 41-year-old had secured a total of $ 10 million in loans obtained through Small Business’s Paycheck Protection Program (PPP). Administration. Baver has been charged with eight federal counts of misrepresenting a bank and one count of money laundering.

Court documents indicate that Baver claimed that his company’s monthly payroll averaged between $ 4,000,000 and $ 4,769,583 for 100-430 employees when in reality Allison Baver Entertainment had no employees and no average monthly payroll. Baver was able to secure $ 10 million in funding, which prosecutors say transferred to a separate bank account and used part of it to invest in the production of a film.

Best known as an Olympic speed skater, Baver won a bronze medal at the 2010 Vancouver Olympics in the women’s 3,000m relay after competing in the 2002 and 2006 Olympics.

As the COVID-19 pandemic struck, the increase in PPP loan fraud increased exponentially, according to the US Department of Justice. Fraud cases have become so numerous that in May 2021, the Attorney General established the COVID-19 Fraud Control Working Group to fight pandemic-related fraud.

Former NFL wide receiver Joshua Bellamy was recently sentenced to over three years in prison for fraudulently receiving $ 1.2 million PPP loan for his business, “Drip Entertainment” and by spending the funds on luxury goods and in a casino.