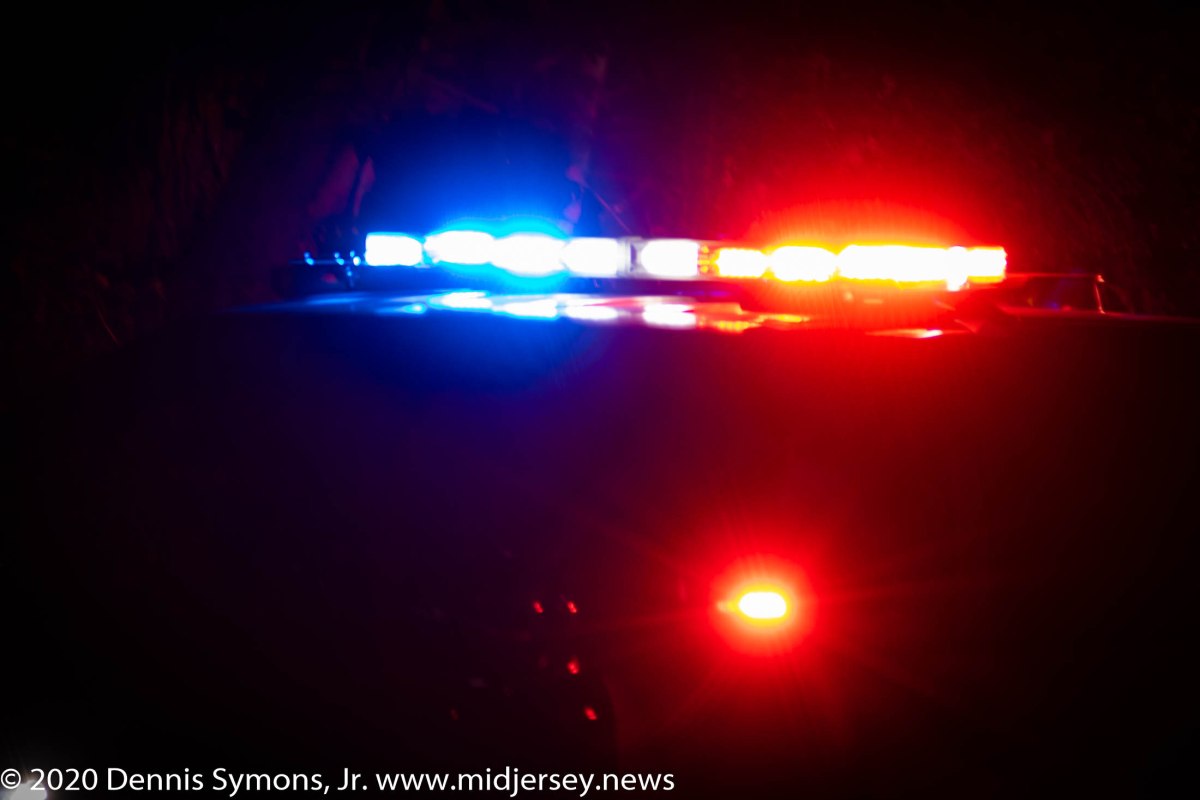 JACKSON, NJ (OCEAN) – Jackson Police reported that on Nov. 8, 2022, Detective Purtell was in the Jackson Premium Outlets area following an unrelated investigation while also working with an undercover detail to combat the increase in shoplifting that outlets are experiencing. Det. Purtell was told by the police dispatch that several stores in the mall had called to report two men attempting to smuggle counterfeit U.S. currency. After surveying the area, Det. Purtell was able to locate one of the suspects using the wire report.

This is when the suspect dropped the bags he was carrying and began to run from Det. Purel. A foot chase ensued and Det. Purtell kept ordering the suspect to stop. As he pursued the suspect, he was seen reaching into his pockets and pulling out several bills that appeared to be US currency. The suspect was seen tearing up the tickets and throwing them to the ground during the chase. He appeared at Det. Purtell that the suspect was trying to destroy evidence and walk away from counterfeit US currency.

After pursuing the suspect for approximately a quarter of a mile through the parking lot, Det. Purtell managed to corner the suspect in a place where he could not escape. The suspect was taken into custody without incident. During the search for his person, Det. Purtell recovered several hundred dollar bills. Det. Purtell was able to immediately determine that the notes were also counterfeit due to their texture and color upon inspection. All invoices also had the same serial number. These notes were confirmed to be counterfeit during the investigation once at headquarters. In total, the suspect had in his possession just over $1,000 worth of counterfeit notes, some of which were used to make fraudulent purchases.

Jeremy Hardy, 26, of Fort Lauderdale, Florida, has been charged with the following:

Hardy was subsequently incarcerated in Ocean County Jail in lieu of his charges. The Secret Service was also notified of the forgery incident. The second suspect was never located or identified.

The media and the public are reminded that anyone arrested or charged with offenses or crimes is presumed innocent until proven guilty in court.