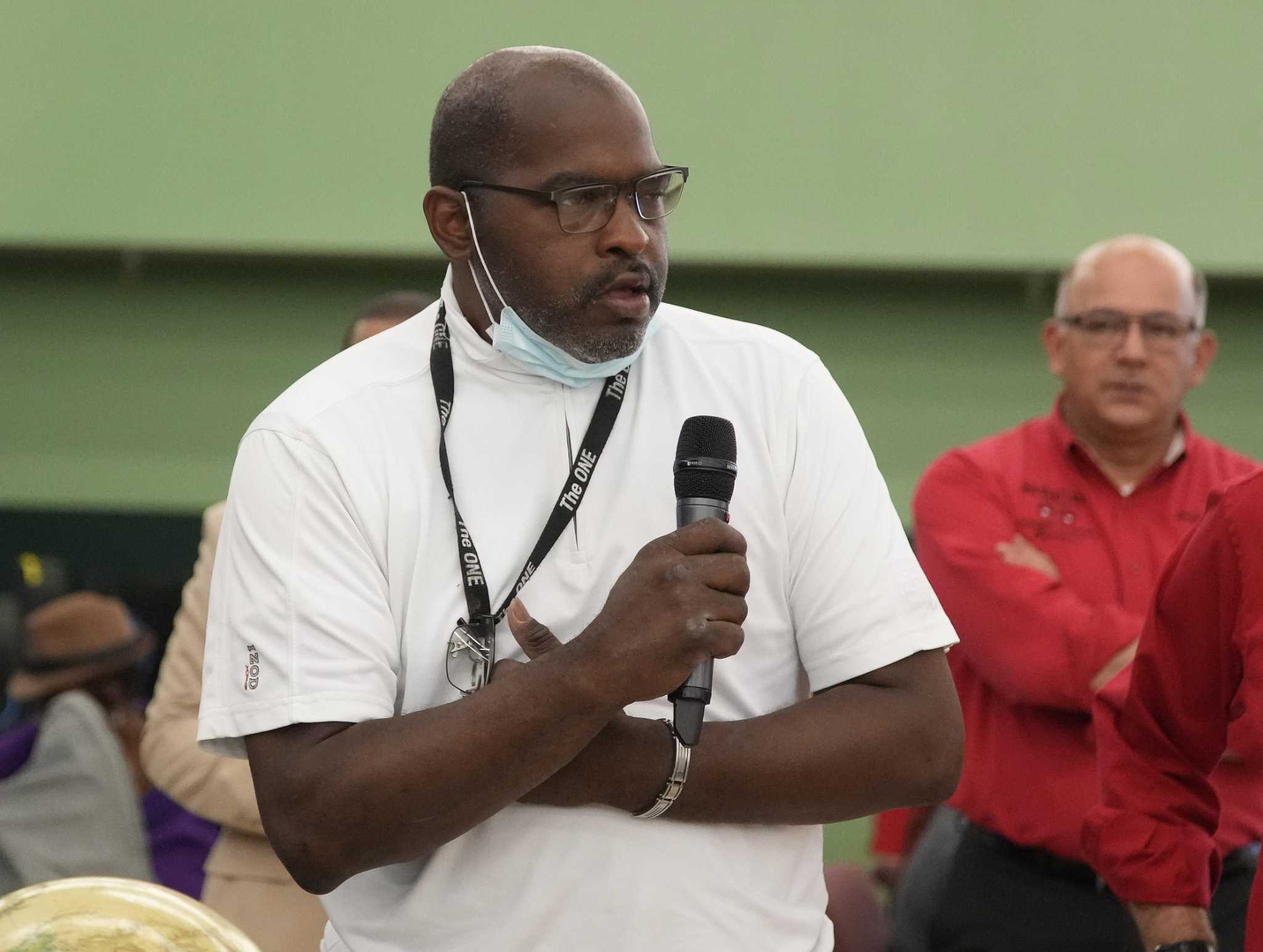 Teara Fountain had been renting an apartment in a federally subsidized housing project for seven years when she walked through the doors of Green House International Church in hopes of learning how to buy a house. She attended a workshop and met with a counsellor, and although she didn’t get a pre-approved loan that day, she had the tools she needed to become a homeowner.

Two years later, Fountain owns a home in southeast Houston. And she speaks to others who are eager to take the leap.

“I just want to say, don’t give up. Even when it seems like you can’t do it, don’t be discouraged,” Fountain, 51, told a room full of dozens of future owners. Participants had gone through the process all day.

Her audience, like her, had come to Green House in Greenspoint for the first day of the Neighborhood Assistance Corporation of America’s Achieve the Dream event, a four-day affair to help low-income people buy homes without make themselves vulnerable to predatory lenders. . Thousands of people showed up to Achieve the Dream events in Miami and New York this summer, and NACA expects a similar turnout in Houston.

The event is designed to streamline the complicated process of getting a loan by putting all the resources a prospective homeowner would need in one place. New entrants attend a three-hour workshop offered in English and Spanish that guides potential buyers through the fundamentals of home ownership, after which they receive their “NACA ID”.

Then they scan important documents and virtually meet with an advisor on laptops set up along rows of folding tables in the middle of the auditorium. Once an advisor and client agree on a plan, the client can meet with an underwriter. If they return home without a clear plan, the counselor follows up with the client until the person is ready to apply for a pre-approved loan, as was the case with Fountain.

According to the NACA, what makes these loans special is that they don’t require a down payment or credit score. People who apply for these loans only have to prove that they have had a stable job for at least two years and that they are not behind on their bills.

Every few minutes Thursday, the other side of the auditorium erupted in applause as another person got a loan.

“I’m a single mother of three and I wanted to prove to them that they could do anything,” said Eustcia Bell, 37, as she walked away with her pre-approved loan.

As house prices continue to soar and interest rates rise, it is more important than ever to reduce the barriers preventing low-income people from buying homes they can pass on to their families, say NACA officials. NACA’s $20 billion loans, including $15 billion from Bank of America, have fixed interest rates of 4.375% for 30 years and 3.375% for 15 years, well below the national average 30-year loans of almost 6%.

“We are providing you with access so that you can take advantage of these services, and we hope this will change your economic and financial situation,” said NACA National Director Angeanette Thibodeaux.

His remarks, however, were interrupted by another round of applause from the underwriting section of the auditorium.

“Somebody just got qualified, and they’re going to get ready to go shopping,” she said to the cheers of the crowd.