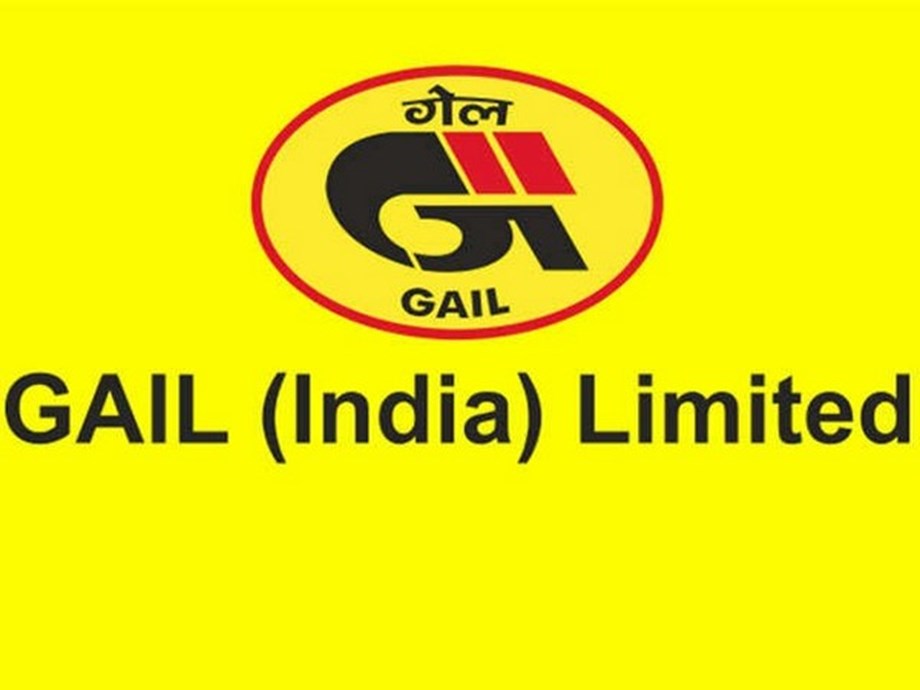 India pays for Russian LNG imports in US dollars

India’s largest gas utility, GAIL (India) Ltd, continues to pay for the LNG it imports from Gazprom in Russia in US dollars and will seek exchange rate neutrality in case payments are requested in another currency. such as the euro, two sources said.

GAIL has an agreement to receive 2.5 million tonnes of liquefied natural gas (LNG) per year on a delivered basis from Russia’s Gazprom. This translates to 3 to 4 shipments or shiploads of supercooled natural gas each month.

“The contract with Gazprom is to make payments in US dollars,” said a source with direct knowledge of the matter. ”Payments become due 5-7 days after delivery of the LNG cargo. The last payment was made on March 23, which was in US dollars. A shipment of LNG was received on March 25 and payment will be due in early April. There is no indication that payment for this shipment will be in any currency other than the US dollar, sources said.

“So far, payment in US dollars is continuing without any problems,” another source said. ”Gazprom has so far not communicated anything to GAIL regarding the change in payment method. ”Sources said the last payment was settled by the State Bank of India (SBI) – the bank which has been used to pay for Gazprom’s imports since supplies began in June 2018.

GAIL, they said, has so far not received any written communication from Gazprom regarding the currency change for payment settlement.

“In case the reports of Gazprom wanting to switch payment to euros come true, it should be considered how the change of currency mentioned in the signed contract can be carried out,” said one of them. “In the event that such a request arises, GAIL will seek exchange rate neutrality by transferring the Euro payment from the US Dollar. These details will have to be ironed out.” Gazprom is reportedly seeking to wean itself off the US currency after the Russian invasion of Ukraine. The United States and European countries have imposed sanctions on Russia for military action, but have so far excluded the energy trade from sanctions. Russian banks continue to be on the main financial messaging system SWIFT, allowing payments for products bought or sold.

“As long as SWIFT is available to settle payments, there should be no problem paying for LNG imports, whether in US dollars or euros,” a source said. ”The only concern GAIL might have is the exchange rate. Currently, it is favorable to make payments in euros, but if that changes with the strengthening of the rupee against the US dollar, then GAIL would want to be protected.” GAIL had taken advantage in January 2018 of the inability of the Russian giant energy to deliver LNG from the previously agreed Schtokman. in the Barents Sea, to renegotiate the agreed price in 2012. The price escalation was changed from crude cleared in Japan to Brent, and the oil-related slope of the contract formula was lowered, and thus the final price .

GAIL had signed the initial agreement on August 29, 2012 with Gazprom Marketing and Trading Singapore Pte Ltd (GMTS), Singapore. The supplies for this contract came from the Schtokman project. In the renegotiated deal, Gazprom is to supply LNG from the Yamal LNG project in the Arctic Peninsula.

India, which traditionally has close ties with Moscow, refrained from outright condemnation of the Russian action but called for an end to violence in Ukraine. It did not ban imports of Russian oil and gas, unlike several Western countries, and instead grabbed struggling Russian oil at highly advantageous prices.

(This story has not been edited by the Devdiscourse team and is auto-generated from a syndicated feed.)