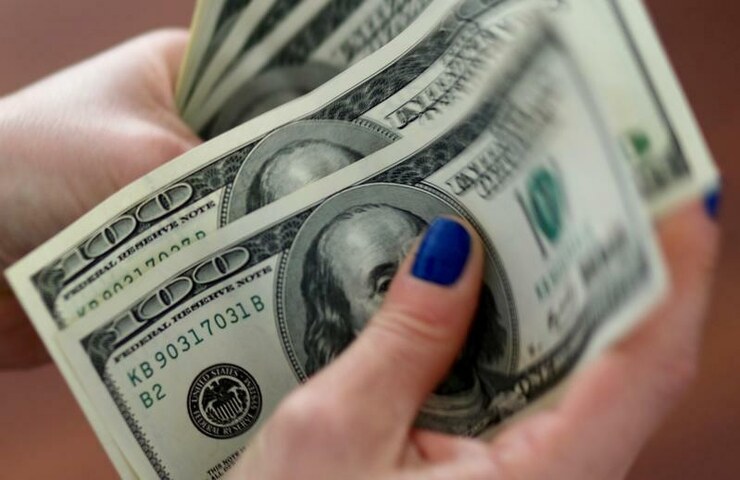 The Pakistani rupee was broadly stable against the US dollar in the interbank market and hovered around the 239-240 level in Thursday’s trading hours.

The Pakistani rupee depreciated for the 14th consecutive session on Wednesday to end in a loss of 0.31% to 239.65 against the US dollar in the interbank market, driven by expectations of an import bill in rise and a strong dollar on the international front.

The fall preceded the announcement by the US Federal Reserve in which it raised the US key interest rate again and announced that more hikes are to come as it fights against soaring prices.

The increase took the policy rate to 3.0-3.25%, and the FOMC said it “expects ongoing increases…will be appropriate.”

The rate hikes added to dollar strength and put several currencies, including the Pakistani rupee, under severe pressure.

In less than two months, the rupee underwent a complete reversal, approaching its all-time low against the US dollar in the interbank market, despite the release of the $1.16 billion International Monetary Fund (IMF) tranche.

The expectation of a rising import bill and an overall strong dollar made market participants skeptical.

However, in a key positive development, Pakistan’s current account deficit narrowed by 19% in the first two months of this fiscal year (FY23) due to a lower import bill and an increase in exports.

The decline in the current account deficit was due to an 11% increase in exports and a contraction of some 2% in the import bill, the SBP said.

Globally, the dollar hit a new two-decade high on Thursday after the Federal Reserve also planned to raise interest rates further and faster than investors expected in order to rein in inflation.

The dollar index, a measure of the greenback against a basket of majors, extended its gains on Wednesday to hit a new 20-year high at 111.72 during the Asian session.

Oil prices, a key determinant of the currency peg, rebounded on Thursday after falling 1% in the previous session as worries about tighter supplies ahead of winter trumped fears of a global recession.

This is an intra-day update