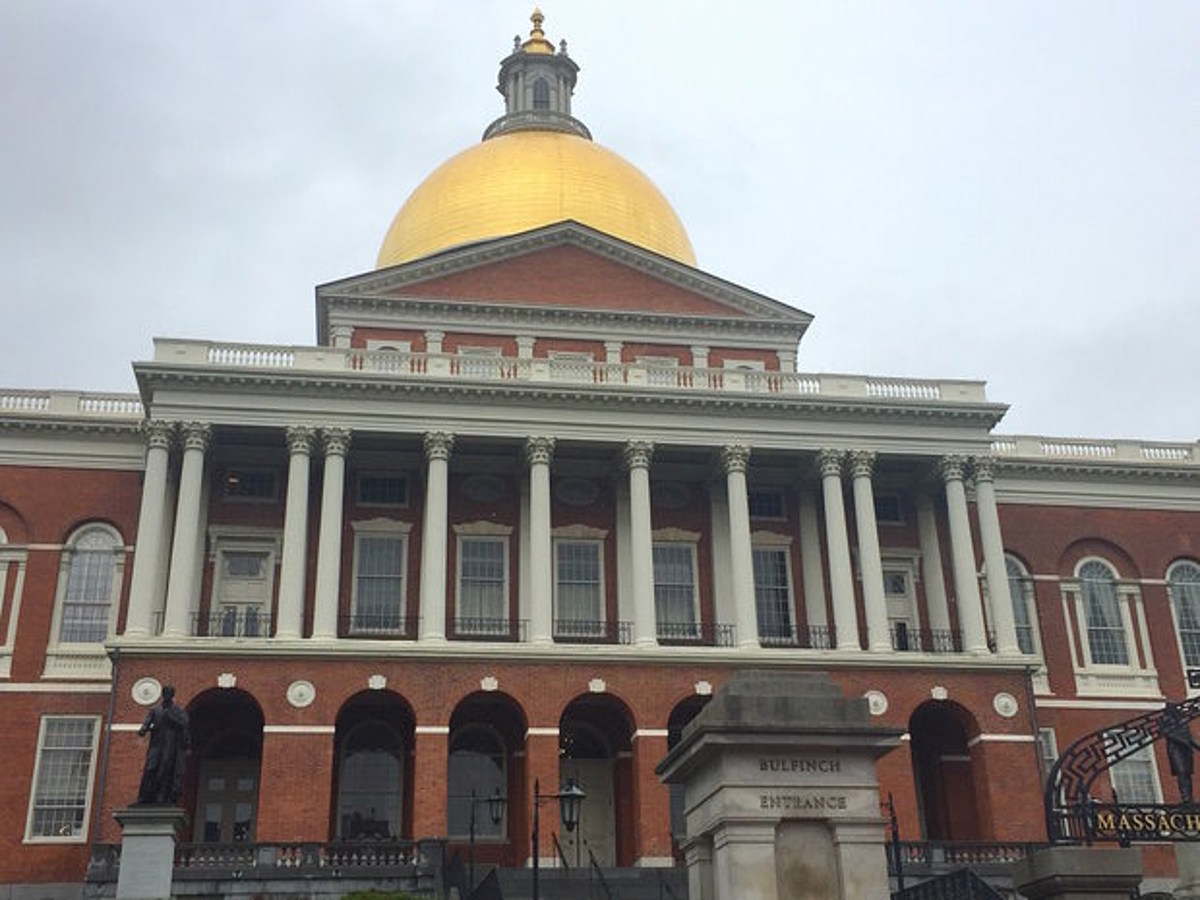 Massachusetts voters are completely undecided on the next governor

Massachusetts will elect a new governor in less than five months. If you believe that a recent poll by the Tax Alliance Foundation, there is no clear favorite at this stage.

There are four candidates for governor of Massachusetts: two Democrats and two Republicans. Attorney General Maura Healey and State Senator Sonia Chang-Diaz are vying for the Democratic nomination, while former Massachusetts Rep. Geoff Diehl and businessman Chris Doughty are vying to be the Republican nominee.

Each party will face a potentially divisive primary election in September. The winner of the primaries will face off in the November general election.

The Fiscal Alliance Foundation poll asked a number of questions about national and Massachusetts issues, including preferences for Massachusetts governor and issues voters would most like the next governor to address.

Sixty percent of respondents told the poll they were unsure or undecided about who they planned to vote for governor. Twenty-six percent chose Healey, 12 percent opted for Diehl, 1.33 percent with Chang-Diaz and 0.93 percent with Doughty.

Such a large number of undecided could be good news even for lesser-known candidates.

Of course, a poll is a snapshot of the moment, and given that there are so many distractions right now – not the least of which is summer – I suspect voters will become more focused in the weeks and coming months.

WATCH: States with the most new small businesses per capita

WATCH: The most extreme temperatures in every state’s history

US dollar ETFs climb as risky traders turn to safety