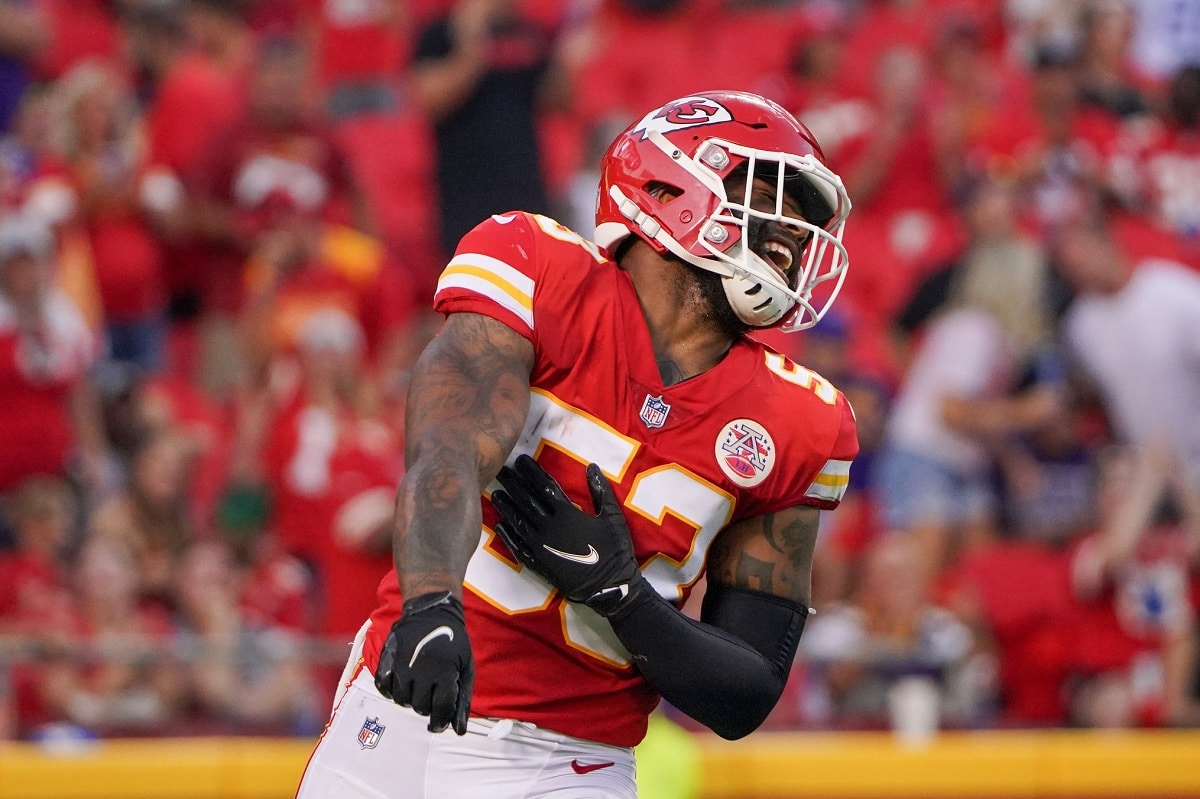 When Matt Eberflus was hired as the new Chicago Bears head coach, everyone knew changes were coming to the defense. The 3-4 changes to a 4-3, which means the team has a greater need for linebackers off the ball. Although Roquan Smith was already in place, the team was missing two other starters. So they signed Nicholas Morrow, former Las Vegas Raiders. It was a good start, but questions remain.

It therefore seems that Eberflus has decided to deepen its coaching in depth context for more help. On Thursday, Brad Biggs of the Chicago Tribune reported that the team met with veteran linebacker Anthony Hitchens. He spent the last four seasons with the Kansas City Chiefs, helping them win the Super Bowl in 2019 and return to it in 2020. Hitchens spent his first four seasons with the Dallas Cowboys from 2014-2017.

Each of those years was spent with Eberflus as a linebackers coach.

#Bear brought in veteran LB Anthony Hitchens for a visit on Thursday. Hitchens played under coach Matt Eberflus when he was in Dallas.

Hitchens had a few productive years under his leadership. In 60 games, he had 304 tackles, 3.5 sacks, two forced fumbles and one interception. Perhaps what stands out the most is its versatility. Hitchens showed he could play both outside and center linebacker. Matt Eberflus said he wants players who can do multiple things well – having interchangeable players is great value for a defence.

It’s unclear what Hitchens plans to do. He has his ring. It’s possible he’s looking for the best salary he can get at this point in his career. He will be 30 in June. This is probably his last chance to earn some decent money from a team. Or maybe he’s hoping to land somewhere that gives him another shot at a second title. That puts the Bears in a precarious position. They are nowhere near contention and don’t seem keen on shelling out big bucks for older players.

It will therefore require a solid recruitment argument from Eberflus to conclude such an agreement. There is no doubt that Hitchens would be a quality addition to the defense.