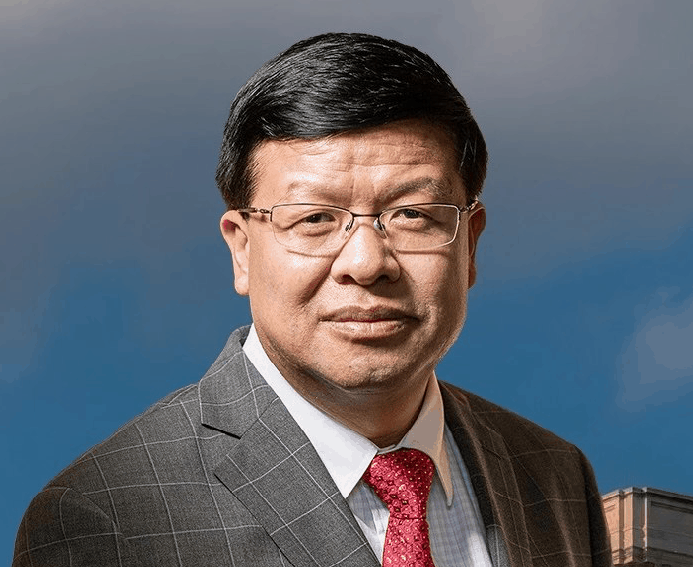 Republican mike zhaowho has national prominence as an Asian American civil rights activist, added nearly $10,000 to his House District 45 campaign in late June with a fundraiser in San Jose, Calif.

Zhao is running in a high-stakes Republican primary election battle with four other candidates for the open seat representing the Walt Disney World area.

A leader in the national effort to oppose college and university affirmative action programs that work against Asian American students, Zhao has now raised more than three-quarters of his $118,000 in donated money. outside of Florida, according to campaign finance reports through July 1.

California, where Zhao has now attracted $32,000 in donations, is the first state in his campaign for the money.

Not including the $100,000 Zhao loaned to his own campaign, he raised $25,779 in Florida, according to the latest reports from the Division of Elections.

Zhao also has an independent political committee, Defending the American Dream, which reported no activity during the period. He raised $41,500 and had about $28,525 in the bank.

Portigliatti also has an independent political committee, the Liberty and Prosperity Fund, which reported no activity during the period except for sending a $1,000 check to the Republican Rep’s re-election campaign. Fred Hawkin in the District 35 house. The committee raised about $22,000 and entered July with about $21,000 in the bank.

Democratic HD 45 nominee Braswell had the second-best fundraising effort in late June, bringing in $5,965. His campaign, which does not have to compete until the fall, has raised $41,000 and entered July with about $21,000 in the bank. He didn’t spend much at the end of June.

She also has an independent political committee, Friends of Carolina Amesty, which raised no money at the end of June but spent $8,750 on advertising. This committee raised $38,410 and there was approximately $28,000 left in the bank on July 1.

It also has an independent political committee, Families for Freedom. It showed no activity during the reporting period. Through July 1, he had raised about $35,000 and entered July with about $27,000 in the bank.