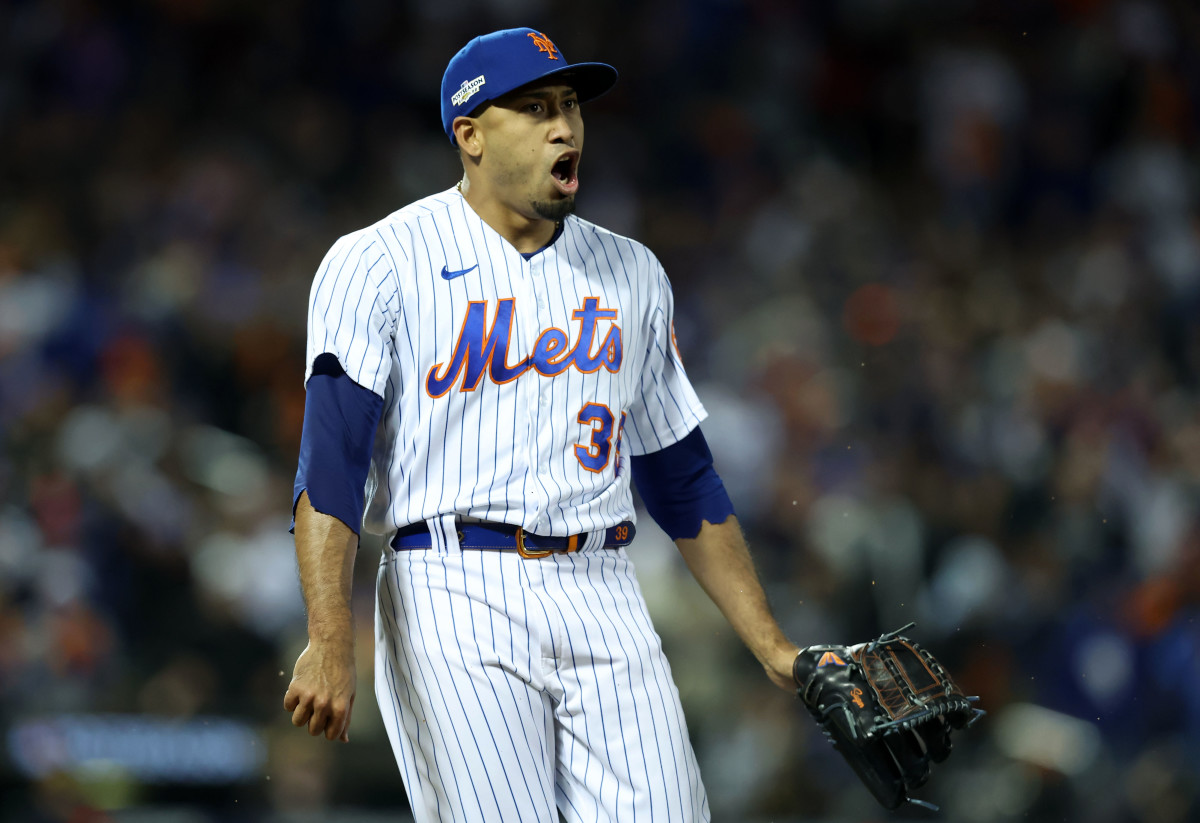 It would be a tough pill to swallow if the New York Mets lost the elite any closer Edwin Diaz in free agency.

Diaz is coming off a stellar season for the Mets, in which he posted a 1.31 ERA, 32 saves and 17.1 strikeouts through nine innings. For this, the most difficult to launch is configured to receive a potential record salary in the open market.

In an appearance on the New York Post podcast The showMets general manager Billy Epler acknowledged Diaz’s free agency saying that both parties know how the other feels about a potential new contract.

“Would we like him to come back?” Absolutely. Will we be able to do anything? Potentially. But he’s reached a point in his career where he’s given himself the ability to look around if he wants to, but he knows how we feel about him and we know how he feels about us and how how comfortable he was this year,” Eppler told the Post. “He expressed that and I don’t know if he expressed it specifically to male [Showalter], but I passed it on because when I was talking to his agent he mentioned it. Edwin can give a big boost to the bullpen and, like I said, be used in a number of roles. But we will see what the day and the weeks to come have in store for us.

Once the World Series is over, Diaz will officially become a free agent. After five days, the right-hander will be free to sign with any team in the league.

While not unheard of, Eppler went on to explain why re-signing Diaz or any of their other players before free agency is a difficult task.

“It’s hard to execute, especially when you’re a few days or maybe a week away from the start of that free agency period, so it can be a little harder to do, but we’ve been in touch with some of our group,” Eppler said. “I’m not going to go into the details of the whos and handicap the likelihood of something being done before free agency, but a lot of players know where we’re at and I I had a few conversations with people on their side. But they understand what we need to do this winter, the number of hole types that are opening up on our roster, both in the bullpen rotation and on the positional player side as well.

“The best thing you can do in my chair is to communicate and be very transparent with your players and let them know what you need to accomplish and walk them through the scene so they have a deep understanding, but the communication is the key.”

– The Mets have a backup plan if Brandon Nimmo leaves

Follow Pat Ragazzo on Twitter (@ragazzoreport), be sure to bookmark Inside the Mets and check back daily for news, analysis and more.