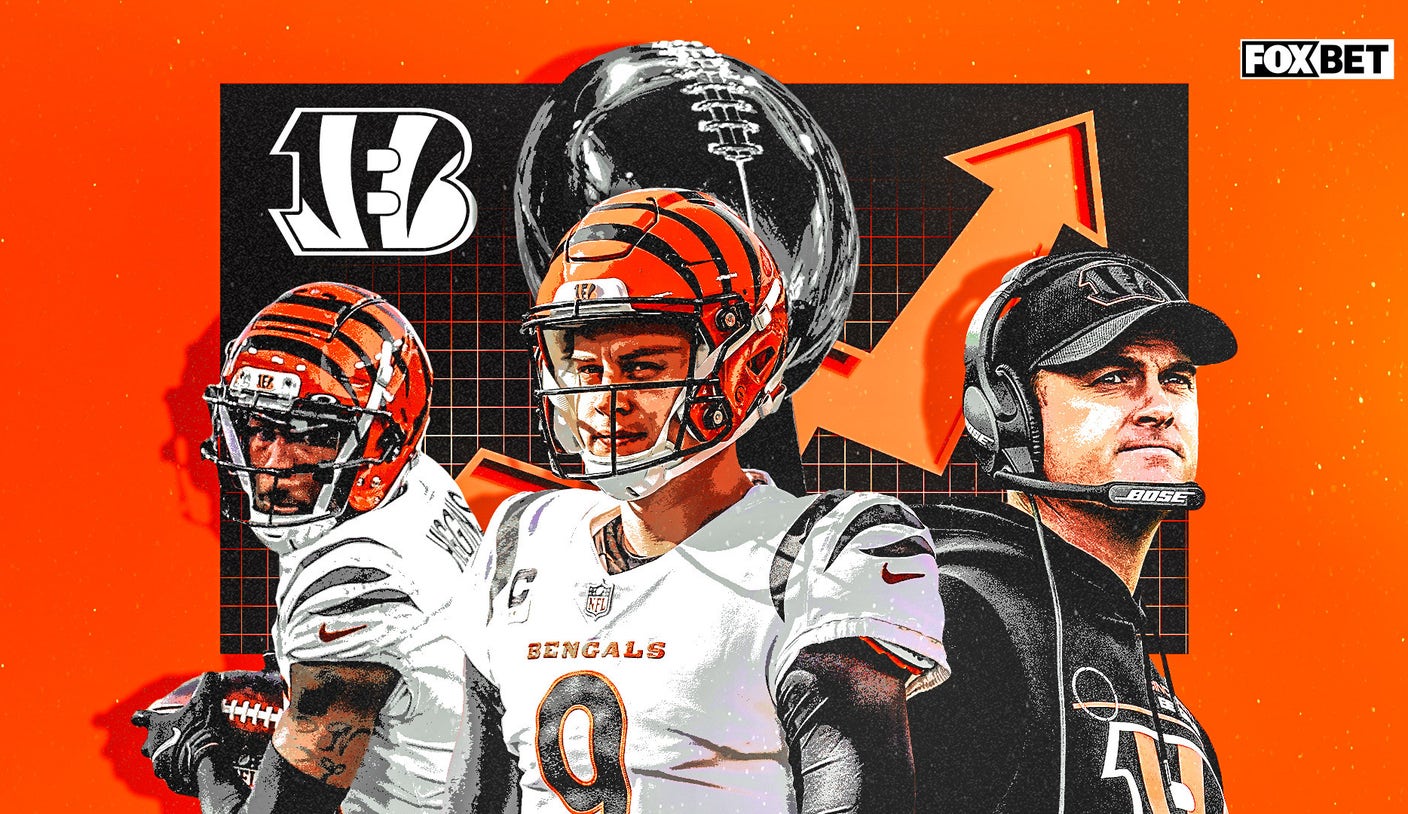 If you are a bettor who believed in Cincinnati Bengals before the season to win the NFLultimate prize, you’re one win away from a great payday.

Cincinnati was considered a long shot to win its division, let alone the Super Bowl this season. Now the Bengals 13-7 head to the Big Game after upsetting the second-seeded Kansas City Chiefs 27-24 in an overtime thriller on Sunday in the AFC Championship game after leading 21- 3.

When it comes to past Super Bowl appearances, there have been teams that were wire-to-wire league leaders and others that surprised everyone just by making it to the Super Bowl. When we talk about the latter, Cincinnati’s run this season definitely comes to mind.

Talk about an outside chance: The Bengals are now heading to Super Bowl LVI as the second-greatest underdog in NFL history since 1977.

For more, from gambling-friendly schedules with live odds updates, expert analysis and the most bet games of the day, check out the all-new “NFL oddson the FOX Sports app and FOXSports.com!

So which team are you going to throw a few bucks at to win the Lombardi in Los Angeles? Whenever you’re ready, get in on the betting action right now at FOX bet!

Play FOX Super 6 every week for a chance to win thousands of dollars every week. Simply download the Super 6 app and take your pick today!

Get more from the National Football League Follow your favorites for game insights, news and more.