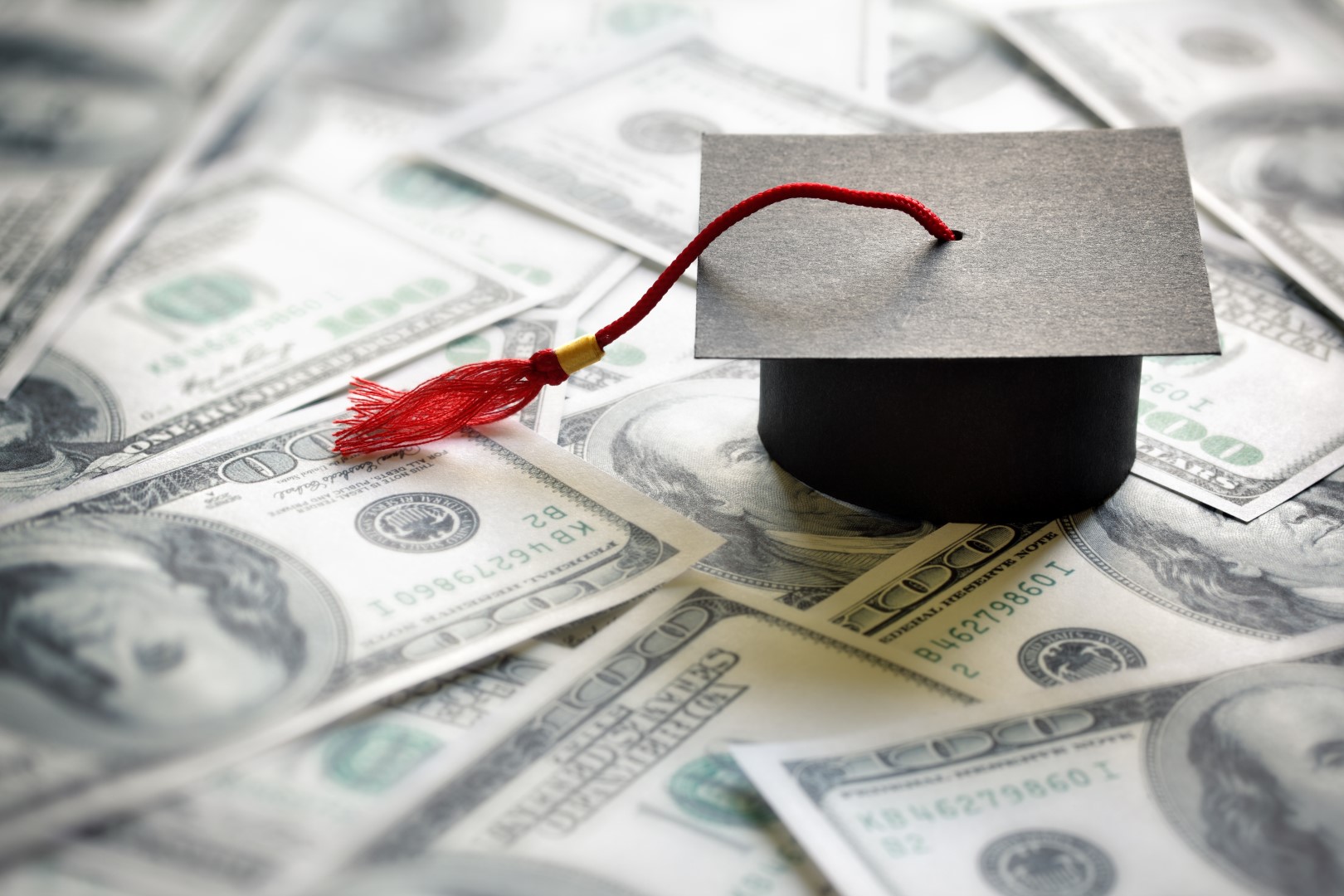 President Joe Biden seems poised, on some level, to attempt to “forgive” student debt. No doubt this issue will be debated with passion, and I welcome the political leaders of our country to the discussion. If they want to better understand how to reduce student debt, they can look no further than the conservative policies in Florida – policies resulting from our own student debt conversation that began a decade ago – policies that have reduced the cost of higher education, reduced student debt, and increased opportunities for Florida students to find jobs, earn higher incomes, and start life unfettered by student debt.

As of 2017, the Florida State University System is the number one ranked university system in the nation, surpassing California, Michigan, New York, and Massachusetts. That we achieved this success and maintained it is no coincidence.

When the governor Rick Scott took office, he inherited a university system in turmoil. A system that didn’t understand, let alone care, about the cost of higher education or that students were unjustly in debt. In fact, Florida college tuition has gone up 15% in the last year of by Charlie Christ gubernatorial tenure – compounded by the fact that this was the third consecutive year of such increases. As if these cost increases were not enough, tuition fees have increased at some universities for five consecutive years. In 2007, then governor. Crist authorized “differential tuition” for Florida’s largest universities, followed by others in 2009. Tuition fees soared as state financial support for universities dwindled. The plan was to allow tuition fees to increase by 15% per year until 2019, when tuition fees would reach the national average.

Rather than considering the “national average” to be too high, Florida universities and the Crist administration’s approach was to rush to higher costs without worrying about the impact it would have on student debt. .

Governor Scott has made it clear to me and his other appointments to the Florida Board of Governors that his goal is to reduce the cost of a degree and ensure that our students graduate with the opportunity to a meaningful job with good salaries. Scott, and now Governor. Ron DeSantis, continued to appoint people to the Board of Governors who share the philosophy that the cost of education should be affordable. The Florida Legislature decided that providing increased state support, in concert with our efforts to lower the cost of a degree, would result in greater access and more affordable education. Our partnership with the Legislative Assembly is a national model of accountability in higher education, and I applaud our legislative leaders who see value in the policies we have implemented.

No, we weren’t going to pursue the same policies as California, Michigan, New York, and Massachusetts—policies designed by the educational elite to raise costs as much as possible. Instead, we thought we could lower the cost of a degree and free students from debt that other states allowed.

Our policies have led to material savings for Florida families. In 2014, more than $200 million in prepaid tuition was reimbursed to 18,000 Florida families, and the cost of prepayment was reduced for approximately 22,000 families. Average annual student debt has fallen to $2,160 – a 27% decrease over the past five years, and 75% of Florida students are loan-free. Including financial aid, the total cost of a degree in Florida is $3,020, down from $14,840 in 2015-2016, a massive decrease of 80% in just five years.

Not only have costs gone down, relieving student debt, but student performance has also improved. The median starting salary of our graduates has increased by nearly 11% since 2015. Our four-year graduation rates have increased from 45% to nearly 60% in just five years.

If President Biden cancels student debt, universities and colleges in high-cost states across America that fueled the fire of higher costs without any accountability should be required to repay the American taxpayer. They are guilty of this. The blame for spiraling student debt lies with the higher education elite and their allies in government, who have never cared about student access, cost, and success. Shame on them. I am proud of my colleagues on the Florida Board of Governors who have remained true to their goal of student success and access, and I am grateful to the Florida Legislature, Senator Scott and Governor DeSantis – who include everyone that the purpose of a college degree is to improve the student’s opportunities, not to drown them in student debt.

Welcome to the debate, Mr President.

Alan Levine is a member of the Florida Board of Governors, having first been appointed by Governor Rick Scott in 2013. He previously served on the board of trustees of the University of Florida. He also served as president of the Florida Higher Education Coordinating Council. Currently, Levine serves as Chairman of Strategic Planning for the Board of Governors.