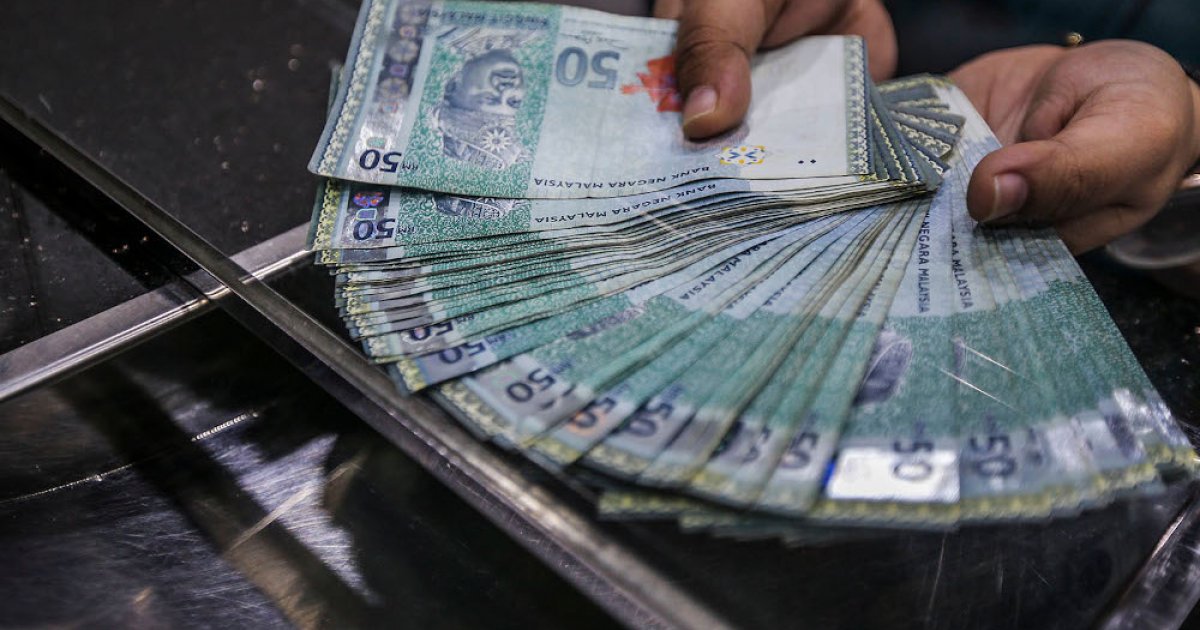 One dealer said investors are watching development related to the Omicron variant closely, as it could potentially disrupt the global supply chain and lead to higher inflation, as well as the possibility of further restrictions being imposed.

“The restrictions and disruption caused will hurt economic recovery,” he told Bernama.

Earlier, Health Minister Khairy Jamaluddin announced that the sale of bus and plane tickets under the vaccinated travel route (VTL) between Malaysia and Singapore would be temporarily suspended from tomorrow until January 20, 2022. .

Closer to home, Thailand has announced that it is suspending its “Test & Go” no-quarantine entry program in an effort to prevent the spread of the Omicron variant in the kingdom, while Indonesia continues to assess existing measures to protect its population from Covid -19 and the Omicron strain.

Meanwhile, the ringgit was trading mostly lower against a basket of other major currencies.