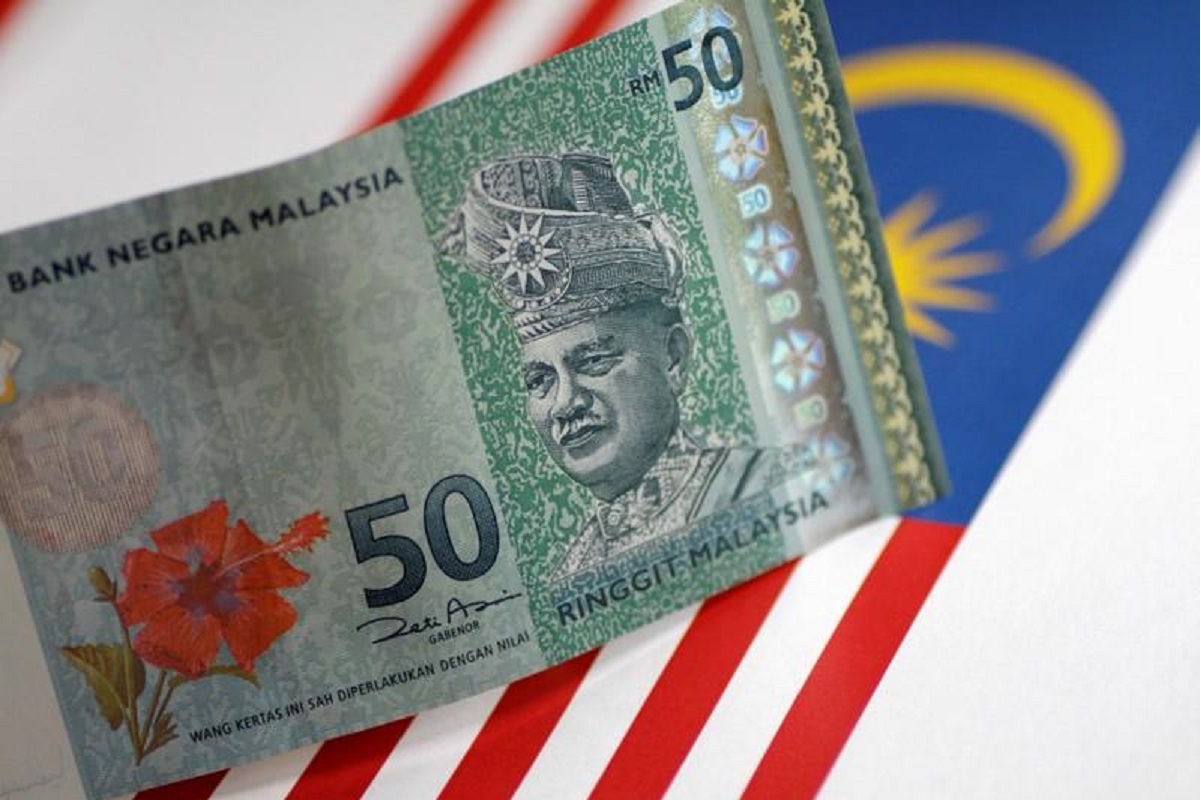 Ringgit slightly higher against the US dollar at the open

KUALA LUMPUR (May 18): The ringgit opened slightly higher against the US dollar on Wednesday (May 18) in tandem with the Chinese yuan following positive developments in Shanghai, an analyst said.

Shanghai has achieved zero Covid status in its neighborhoods and the city is expected to gradually open up, aiming to resume normal life by June 1.

“Chinese authorities appear to be more relaxed on the tech sector after more than a year of clamping down on industries.

“It might give some hope [to] industries, alongside further easing of Covid-19 measures, in Shanghai.

“In a nutshell, the market appears to be calm and receptive, paving the way for some opportunities to buy risky assets such as stocks,” he said.

The ringgit, however, traded mostly lower against a basket of major currencies.

Online day for a big payday