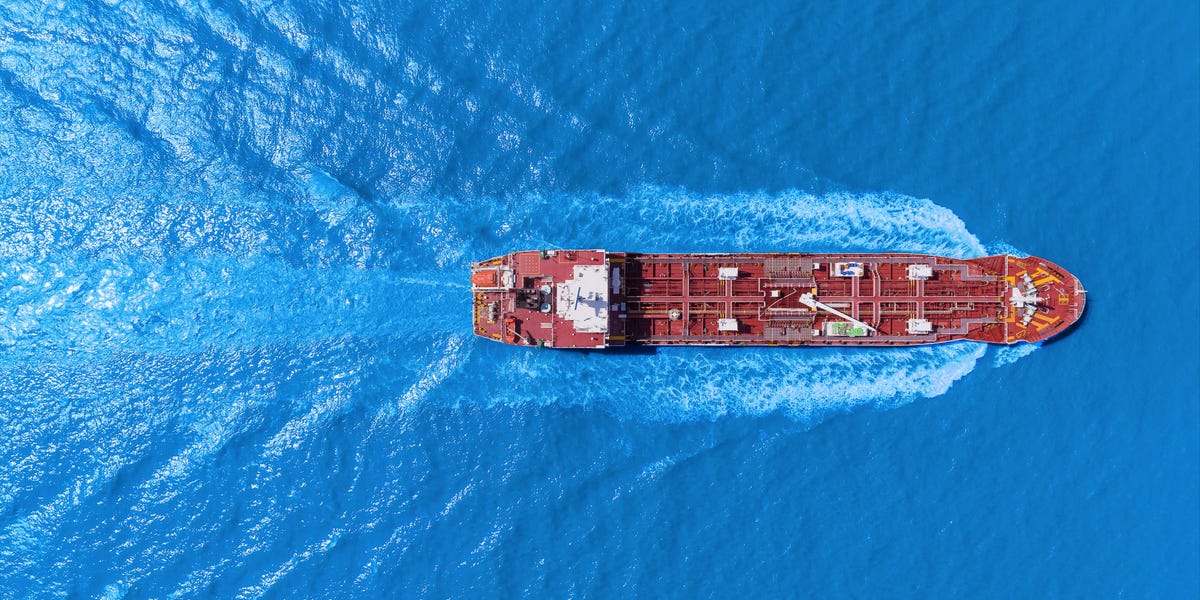 Giant tankers have brought in the most money since June 2020 as exports from the United States and the Middle East increase, according to data compiled by Bloomberg.

The benchmark daily rate for supertankers hovered around $40,000 a day on Wednesday, and shipowners told Bloomberg the spike stemmed from an increase in cargoes from the Middle East and the United States.

Sanctions on Russia have redirected global crude flows, leaving some tankers with much longer distances to travel in recent months.

U.S. crude exports have soared as they try to make up for missing Russian barrels. New data from the Energy Information Administration revealed that US exports hit a new high of 5 million barrels per day last week.

Even more oil could come from the Middle East if the Iran nuclear deal is revived. However, Goldman Sachs said the United States and Iran may have less incentive to strike a deal than some expect, and that Moscow could also threaten a deal.

A stalemate, Goldman Sachs analysts wrote on Tuesday, is “mutually beneficial” to the United States and Iran, and so oil markets may have gotten ahead.

But even if a deal does materialize, Iran would take about a year to fully ramp up production, Goldman said.

The Changing Future of Miracle Hill: Fundraising Launched for