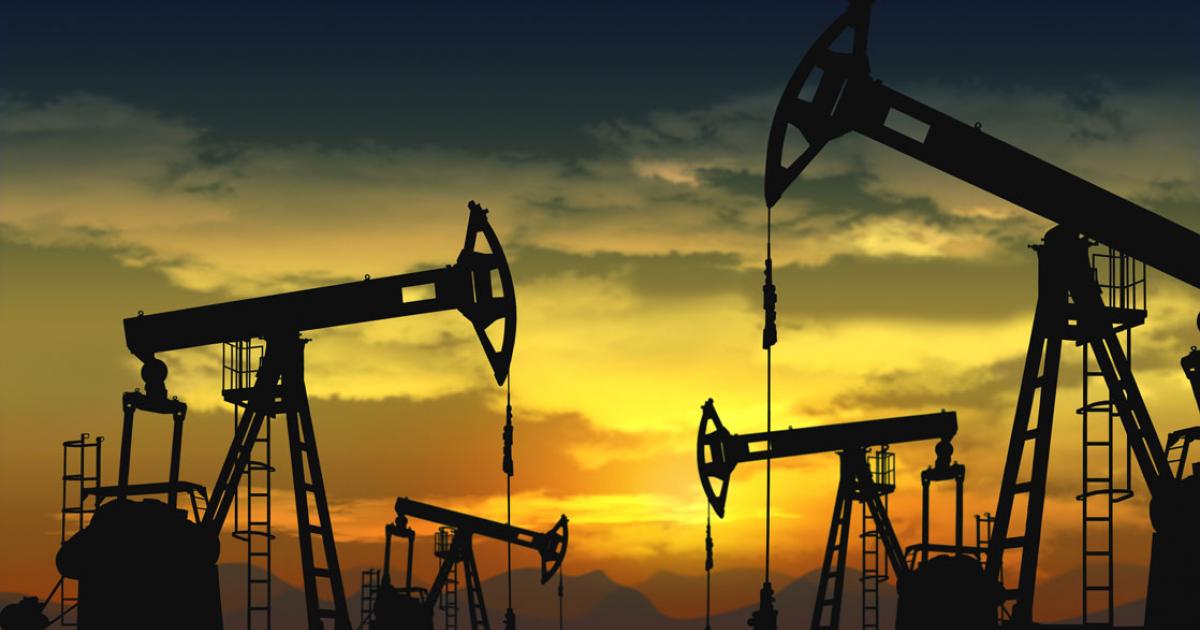 AUSTIN, TX – Texas Attorney General Ken Paxton announced he is launching an investigation into multinational banks operating in Texas that have signed a pledge with the United Nations to starve oil and gas companies of loans in order to push a radical progressive Environmental, Social, and Governance, or ESG, agenda.

Paxton’s office sent civil investigation requests to six banks demanding documents related to every bank joining the UN’s Global Climate Initiative, including but not limited to the Net-Zero Banking Alliance .

“The banks, under the supervision of the United Nations, are believed to have collectively agreed that each of their lending practices will reflect the goal of net zero greenhouse gas emissions by 2050, with interim targets in 2030, based on the Paris Agreement. The effect of this agreement would be to starve companies engaged in fossil fuel-related credit activities in domestic and international markets,” Paxton said when announcing the agreement. ‘investigation.

Lack of capital investment has hampered oil and gas production in the Permian Basin even as oil prices have soared. Local industry insiders tell us that banks are refusing to lend and venture capitalists are turning away from the Permian because investing in oil and gas lowers the “ESG score” of the lender or company. investor. Investments in exploring new sources of oil and gas in the Permian and Delaware basins have generally been limited to cash flow from existing producing wells, an industry insider told us.

“The radical climate change movement has been waging an all-out war on American energy for years, and the last thing Americans need right now is corporate activists helping the left bankrupt our industry. fossil fuels,” Attorney General Paxton said. “If the world’s biggest banks think they can get away with lying to consumers or taking any other illegal action to target a vital US industry like energy, they’re dead wrong. This investigation has only just begun and we won’t stop until we find out the truth.

Paxton’s investigation seeks to prove that these six multinational banks are violating consumer protection laws. By joining the UN’s “Net-Zero” alliance, Paxton believes, lenders agree to deny capital to companies that explore for and produce oil and gas.

Meanwhile, the United States ceded its energy independence to foreign oil producers such as Saudi Arabia, Venezuela, and even Russia. This month, President Joe Biden traveled to Saudi Arabia to implore the kingdom to delay OPEC+ (Middle Eastern oil producers plus Russia) by cutting crude oil production by 2 million barrels per day until after the mid-terms on 8 November. He has to rely on oil production from the Saudis because the United States hasn’t been producing enough energy within its borders to sustain itself since Biden took office, heralding a new era of ‘dirty’ policies. ‘green energy’ after making campaign promises to crush the US oil and gas industry. .

Meanwhile, the number of platforms nationwide has only increased by 100 platforms – from around 750 in March 2020 before Covid hit – to around 850 today. The tally has remained relatively static, standing at around 850 per month since 2021, according to Enverus.

Lack of capital is one of the many reasons why Permian producers are unable to meet demand, even though there is enough oil underground to re-dig the path to energy independence. America. Labor shortages and supply chain issues are also impacting producers. However, all of these challenges require money to complete. And according to Paxton, he suspects huge banks of working together under the auspices of the United Nations in a plot to starve producers.