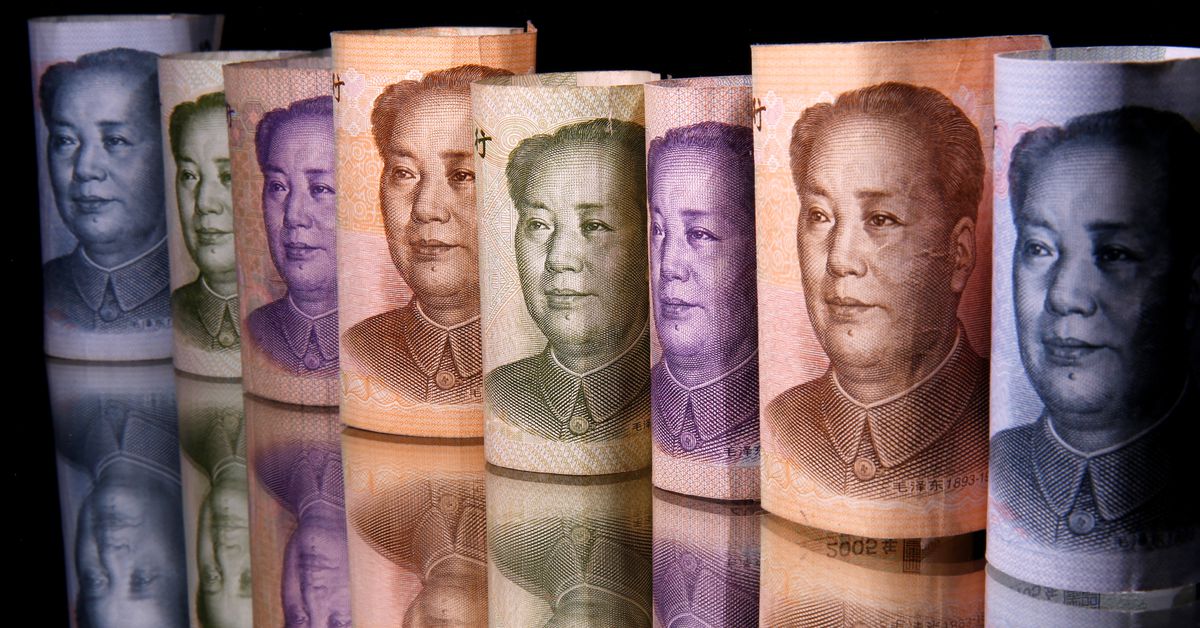 The US Federal Reserve is widely expected to step up monetary tightening to control inflation this year, while the People’s Bank of China is expected to use monetary policy tools to stabilize growth.

“As a result, the divergence in China-US monetary policies is likely to increase,” Guan Tao, chief global economist at BOC International, said in a commentary published in the Shanghai Securities News.

Guan said the divergence in Sino-U.S. policies will have several effects on China, including a narrowing of the yield gap, a reduction in purchases of Chinese securities, a strengthening of the dollar, a drop in demand for Chinese exports. and volatility in global financial markets.

Even in the worst-case scenario of Fed tightening triggering a global economic crisis, China would cushion the external impact by easing monetary policy, not tightening it, he wrote.

The yuan hit a nearly four-year high against the dollar in late January, even as the spread between Chinese and US 10-year Treasuries narrowed to around 80 basis points from a high of more than 250 basis points at the end of 2020.

Guan described a spread between 80 and 100 basis points as the “comfort zone”.

What is it and is it worth it? – Forbes Advisor

Odds, predictions for the 2022 Daytona 500: Surprising NASCAR picks from the supermodel who took Kyle Larson’s wins