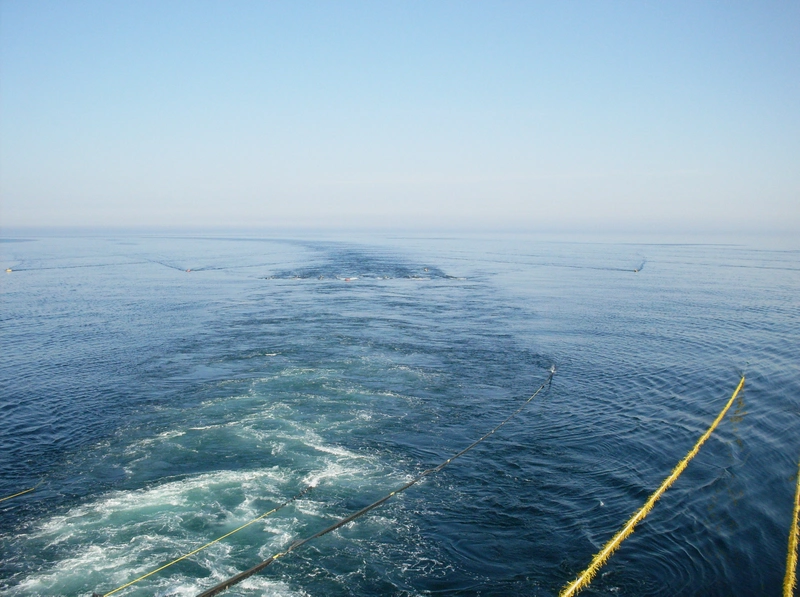 The offshore seismic company ION Geophysical obtains the agreement of

U.S. Bankruptcy Judge Marvin Isgur in Houston tentatively approved ION’s request for a $2.5 million loan in his first hearing since filing for Chapter 11 protection on Tuesday.

Isgur will consider final loan approval on May 9. The publicly traded Houston-based company, which has $139 million in debt, has lined up a pre-planned restructuring strategy that allows it to either explore asset sales or reorganize by putting a group of junior creditors controlling the business and paying the senior lenders in full.

ION, which provides seismic imagery and data services to offshore energy companies, blamed the lingering effects of lower energy prices caused by the COVID-19 pandemic for its financial troubles. Although prices improved in 2021, ION’s revenue continued to decline, which he said was partly due to energy companies continuing to limit spending.

The company received a $6.9 million loan under the federal government’s Paycheck Protection Program, which was designed to help small businesses in the first year of the coronavirus pandemic. COVID-19. The loan was canceled in June 2021, according to court documents.

The case is In re ION Geophysical Corporation, US Bankruptcy Court, Southern District of Texas, No. 22-30987.