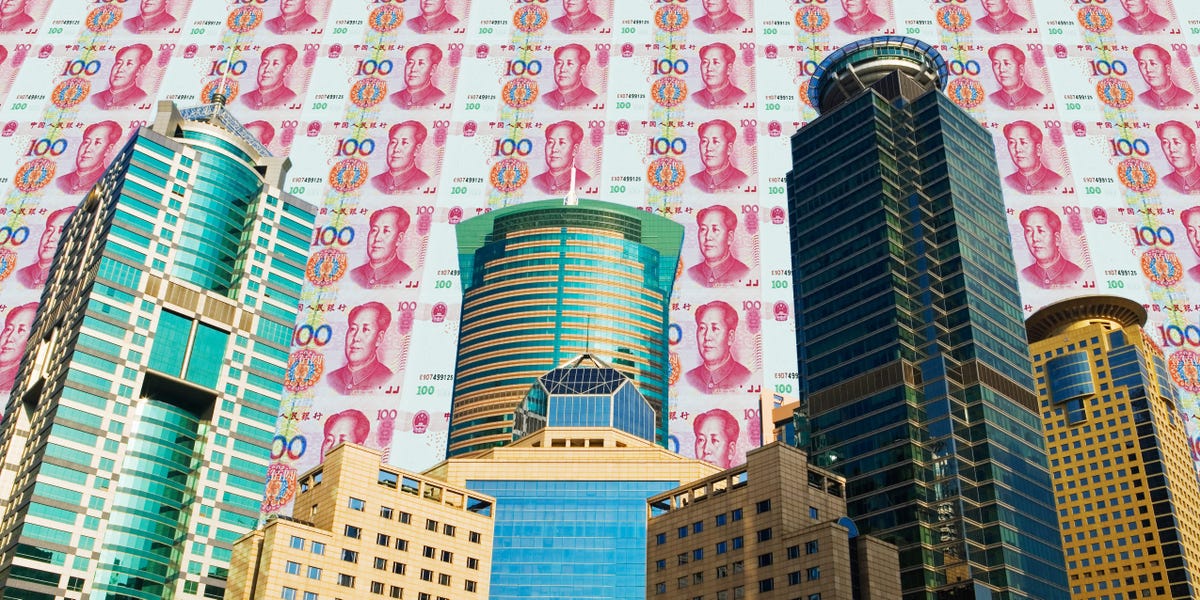 the race for a central bank digital currency

Policymakers in the United States have paid more attention to digital currencies over the past year, but China has already rolled out the digital yuan in its 15th city.

In the second half of 2021, the digital yuan, or eYuan, saw over $8 billion in transactions. China had started developing its sovereign digital currency in 2014 after the success of e-commerce platforms Alibaba and Tencent.

“The digital yuan isn’t necessarily a game to move the dollar, but it’s probably more a game to give the Chinese government better insight into the flow of funds into the country,” said Aleksandar Tomic, economist and associate dean. from Boston College. Initiated.

The People’s Bank of China announced this month that it would push the digital yuan to four additional cities: Guangzhou, Hangzhou, Tianjin and Chongqing.

Most transactions, Tomic said, are done through third-party and private payment companies like Alipay and WeChat Pay, but that could change if use of the digital yuan grows.

China has an advantage in that it can develop a new form of payment faster than the United States given there is less political dissent, and Beijing can make controversial or potentially unpopular decisions with far less public debates, unlike U.S. policymakers, Tomic explained. Importantly, if China could fully implement the digital yuan, it could serve as a shield against future economic sanctions.

Some analysts said the US needs to be more aggressive in tracking China’s digital currency. Others, however, point out that the world’s two largest economies don’t seem to be aiming for the same thing.

The race for the digital dollar may not be a race

The relatively fast pace of development of China’s CBDC may make it feel ahead of the US, but according to Ari Redbord, head of legal and government affairs at blockchain firm TRM, the strength of the US dollar as the world’s reserve currency means that this point is debatable.

“The United States still has a big lead over China, even with its CBDC due to the overall dominance of the dollar,” Redbord told Insider. “Even if the digital yuan rolls out internationally, that doesn’t mean people will trust it or want to adopt it.”

The urgency surrounding a possible CBDC in the United States is based on whether there is an advantage, not whether America needs to keep pace with China, Redbord added.

Tomic agreed, noting that the US just isn’t quite as committed to the idea of ​​a CBDC as China is yet, given that it isn’t as keen on trying to actively monitor people’s transactions. .

“The United States is still in discussions about whether it even wants to enter this ‘digital dollar race,'” Tomic said, and adding a digital dollar to its reserve currency is not a major motivation. This is partly because the Chinese yuan, even with an added digital yuan, represents a negligible share of the world’s reserve currency.

If the United States were to create its own digital currency, Redbord noted, it would be very different from China’s digital yuan.

The digital yuan, Tomic says, comes down to China’s continued attempt to exert more control over capital flows, but does not endanger the dollar’s position on the world stage.

“People are more trusting of the US government not to use a digital currency as a control tool. They are not as likely as the Chinese government to actively try to police the population. [using a CBDC]”, said Tomic.