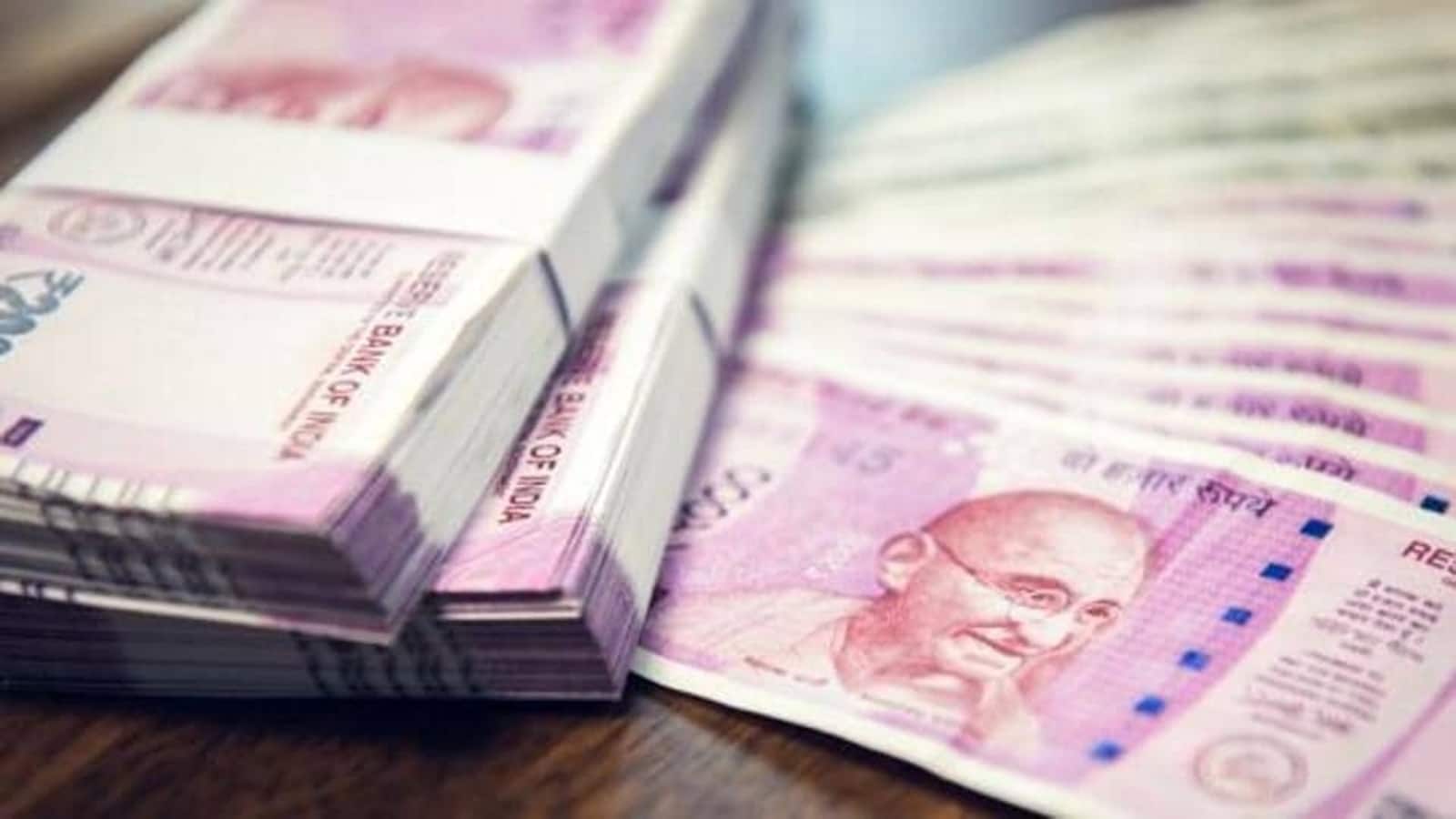 The rupee hits a new all-time low and stands at 79.36 against the US dollar

The rupee fell 41 paise to close at a new all-time low of 79.36 (tentative) against the US dollar on Tuesday amid a strong greenback overseas and continued outflows of foreign funds.

It eventually stabilized at 79.36 (tentative), down 41 paise from its previous close. On Monday, the rupiah closed at 78.95 against the US dollar.

The Indian rupee hit a new all-time low against the US dollar on Tuesday due to a stronger dollar and weaker-than-expected domestic data, said Anuj Choudhary – research analyst at BNP Paribas’ Sharekhan.

India’s merchandise exports in June rose 16.78% year-on-year to $37.94 billion, while the trade deficit hit a record $25.63 billion due to a sharp increase in imports of gold and crude oil, according to preliminary data released by the government. In Monday.

“The rupiah is expected to trade on a negative note due to a firm US dollar tone, high oil prices and weak global market sentiment,” Choudhary said.

The dollar could strengthen on expectations of aggressive rate hikes from the Federal Reserve, Choudhary said, adding that higher import duties on gold could support the rupee to some extent as it could reduce gold import demand. The Rupee could trade in a range of 78.50 to 80 in the next couple of sessions.

The dollar index, which measures the strength of the greenback against a basket of six currencies, rose 0.89% to 106.07.

Foreign institutional investors remained net sellers in the capital market on Monday as they dumped stocks worth ₹2,149.56 crores, according to exchange data.

Let There Be Light: European Funding for Solar ABS and Renewables | Hogan Lovells