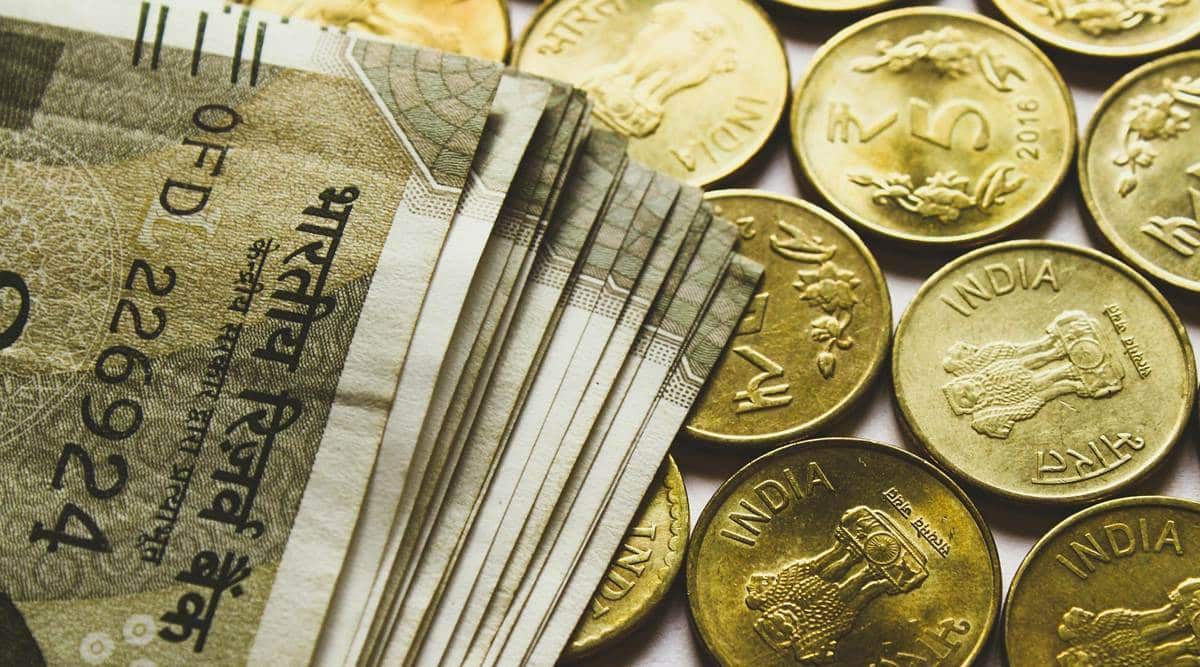 The rupee rises 8 paise to close at 79.79 against the US dollar

The Rupee rose 8 paise to close at 79.79 (provisional) against the US Dollar on Monday, in line with a firm trend in domestic equities.

However, the strengthening US currency in the overseas market limited the rupiah’s gain, traders said.

On the interbank forex market, the local unit opened at 79.84 against the greenback. It saw an intraday high of 79.79 and a low of 79.90 against the US currency during the session.

The dollar index, which measures the strength of the greenback against a basket of six currencies, rose 0.28% to 109.83.

“The rupee has consolidated in a narrow range despite the dollar rising to its highest level in 30 years. Dollar gains extended after US non-farm payrolls figures came in above estimates,” said Gaurang Somaiya, Forex & Bullion Analyst, Motilal Oswal Financial Services.

The Euro and Pound opened lower as Dollar strength continued.

Foreign institutional investors were net sellers in the capital market on Friday, unloading shares worth Rs 8.79 crore, according to exchange data.