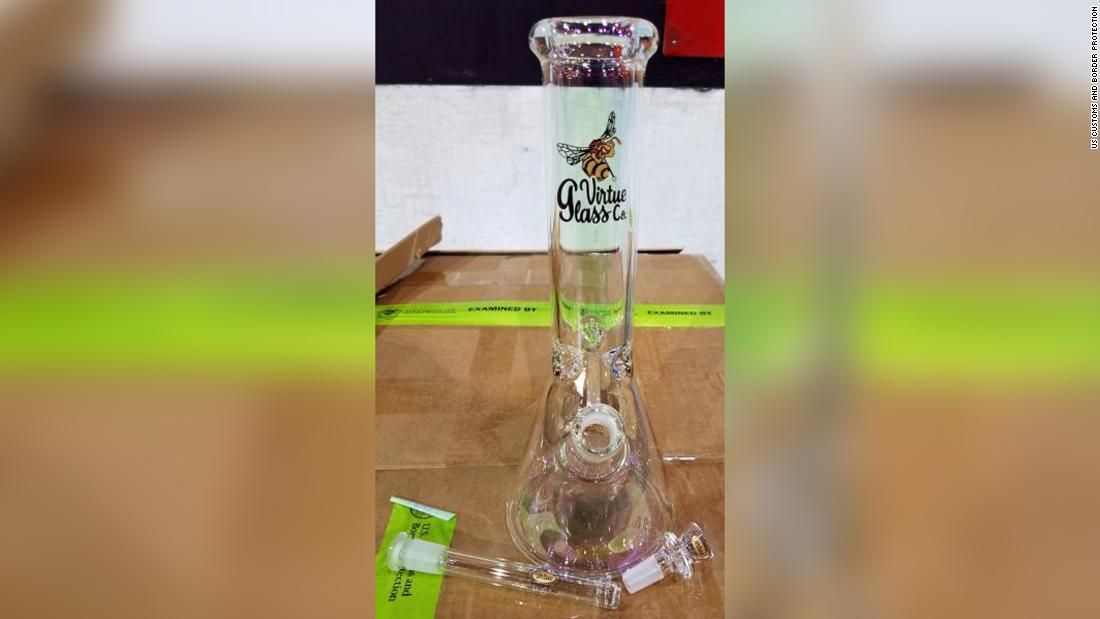 The $ 56,000 shipment arrived from China on Oct. 2 in the form of “gravity pipes,” CBP said in a statement Wednesday.

The bongs were headed for an address in Los Angeles County, California.

Last month, CBP agents in Pharr, Texas seized more than $ 960,000 worth of cocaine weighing nearly 125 pounds that was hidden in a tractor-trailer from Mexico, according to CBP.

â€œUpon inspecting the couple’s carry-on baggage, officers discovered an envelope hidden behind the zippered liner of the purse. Officers verified the couple’s combined currency at $ 23,641. Officers seized the currency for breaching the purse. US currency reporting laws then freed the couple with $ 641 as humanitarian aid, â€the statement said.

Federal law requires travelers to declare any currency $ 10,000 or more, according to CBP.

Wall Street vs. Home Buyers – Where It’s Most Competitive | Business