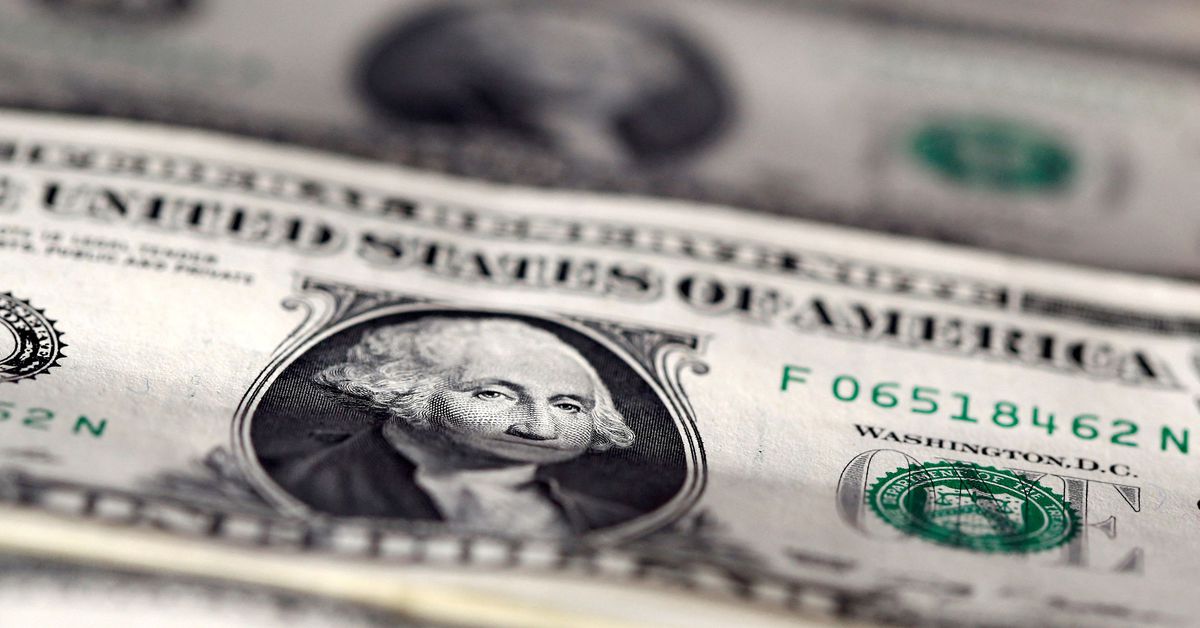 The net dollar long position value climbed to $13.92 billion for the week ended April 26, from $12.91 billion the previous week. Net long positioning in the US dollar this week was the largest since early April and the first increase in four weeks.

The dollar rose sharply in April, jumping nearly 5% for its biggest monthly percentage gain since January 2015.

“There remain, however, some rather surprising aspects of the data which – at the very least – suggest that the bullish move in the US Dollar may have lasted longer as it does not appear that investors have fully participated in the nearly 5% rally in the Dollar. over the past month,” Scotiabank said in a report after the CFTC data was released.

The greenback has benefited from safe-haven bids amid the war in Ukraine, as well as higher US interest rates as the Federal Reserve embarks on an aggressive rate-tightening cycle to stamp out inflation.

The data also showed that net longs in euros fell last week to 22,201 contracts, which Scotiabank said was a surprise given the geopolitical and currency risks in the eurozone. Europe’s single currency fell 4.7% for the month of April, its worst monthly performance since January 2015.

In cryptocurrencies, bitcoin futures posted their largest net long position since the contract launched in 2018. For the week of April 26, net long positions in bitcoin increased to 412 contracts, versus net short positions of 194 the previous week, according to CFTC data.

Bitcoin stabilized in the $37,000-$40,000 range, with the war in Ukraine, soaring inflation, and Fed rate hikes as a backdrop. The world’s largest cryptocurrency by market cap behaved more like a risky asset.

Should I buy a house now or wait?