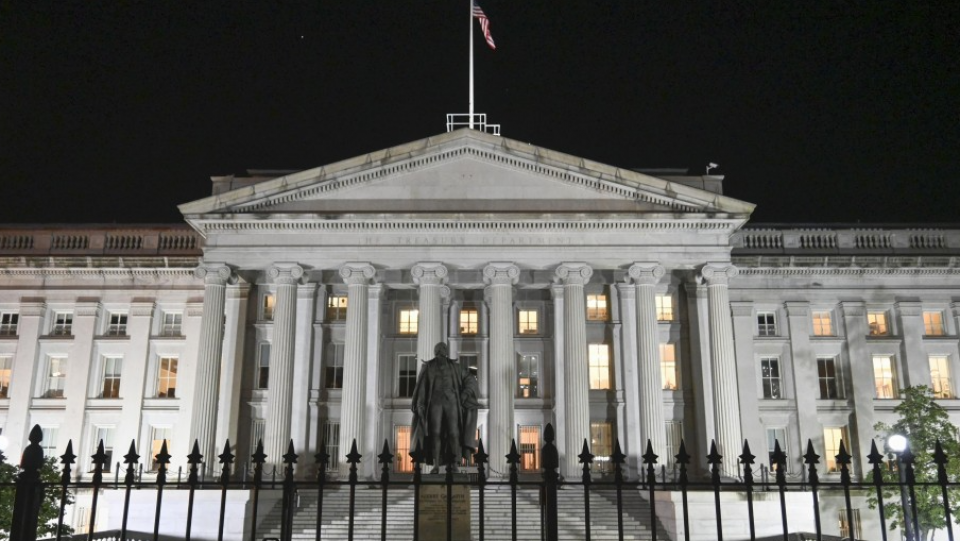 US keeps Japan on currency watch list, warns against intervention

The US Treasury Department on Friday kept Japan on a list of countries it monitors for potentially unfair currency practices, while noting that foreign exchange intervention should only take place in “very exceptional” cases so even as the yen continues its rapid depreciation against the US dollar.

The department assesses whether a country has manipulated its exchange rates to gain an unfair trade advantage using three criteria: the size of the trade surplus with the United States, the size of the current account surplus as that share of gross domestic product and the extent to which intervention in foreign exchange markets.

The latest report, which looked at developments in 2021, said Japan met two of the three criteria, having “large current account surpluses combined with large bilateral trade surpluses with the United States”.

As for foreign exchange transactions, the ministry said Japan, which has not intervened since 2011, is “transparent”. But he also stressed that his “firm expectation” is that intervention will only be reserved for “very exceptional circumstances with appropriate prior consultation”.

The same sentence on intervention has been seen in previous reports. But market intervention to buy yen and sell dollars is seen as an option that Japanese authorities could seriously consider in the context of the recent free fall of the yen.

A weak yen has been seen as a boon to Japanese exporters as it boosts their overseas profits when money is repatriated. However, when combined with soaring prices for crude oil and other raw materials, it becomes a headache for the resource-scarce country as it drives up import costs and could curb spending on consumption.

The weakness of the yen is largely attributed to the outlook for monetary policy divergence between Japan and the United States. While the Federal Reserve decided in March to raise its key interest rates to combat high inflation, the Bank of Japan is sticking to its powerful monetary easing to keep interest rates around zero percent.

The Japanese currency depreciated 10% last year and is currently at a 50-year low based on a real effective exchange rate, according to the report.

The report also pointed out that China’s inability to publish data on foreign exchange interventions and its broader lack of transparency on key features of its exchange rate mechanism make it “an exception among major economies”, and the Treasury Department “will closely monitor the foreign exchange activities of its public banks.”

The ministry, meanwhile, concluded that Switzerland met all three criteria and said it would pursue “enhanced bilateral engagement” to resolve the issue.

But he refrained from labeling any major U.S. trading partner a currency manipulator, which could lead him to impose sanctions.

In the previous December 2021 report, Vietnam and Taiwan were found to meet all the criteria to be considered currency manipulators, but were only subject to “enhanced engagement”.

In the latest report, both economies were added to the “watch list”.