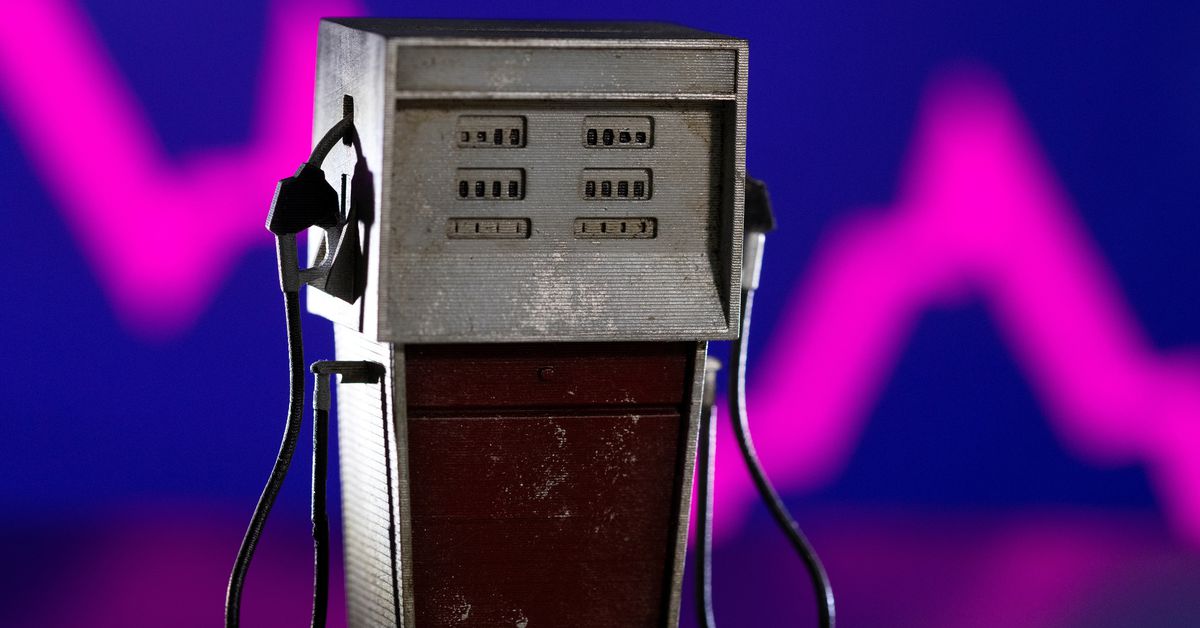 The shares turned positive following comments Powell made in his testimony before the U.S. Senate Banking Committee. The US dollar slipped and the dollar index fell 0.431%.

“The market is reading it favourably. … It is firmly committed to tackling inflation,” said Tim Ghriskey, senior portfolio strategist at Ingalls & Snyder in New York. “He is sensitive to the fact that higher rates will hurt parts of the economy, but it is necessary to create price stability.”

The Fed recently raised its overnight rate by three-quarters of a percentage point – its biggest hike since 1994. Read more

The Nasdaq led the gains on Wall Street.

Overnight, MSCI’s broadest index of Asia-Pacific stocks outside Japan (.MIAPJ0000PUS) fell 2.3% to near a five-week low.

Investors continue to assess how concerned they should be that central banks could drag the global economy into recession as they attempt to rein in inflation by raising interest rates.

Minutes of the Bank of Japan’s April policy meeting released on Wednesday showed the central bank’s concerns about the impact the falling currency could have on the country’s business environment. Read more

Investors digested news of a plan by US President Joe Biden to cut fuel costs for drivers. Read more

Reporting by Caroline Valetkevitch; Additional reporting by Marc Jones in London, Sam Byford in Tokyo, Shadia Nasralla in Bengaluru and Stephen Culp in New York; Editing by William Maclean and Will Dunham