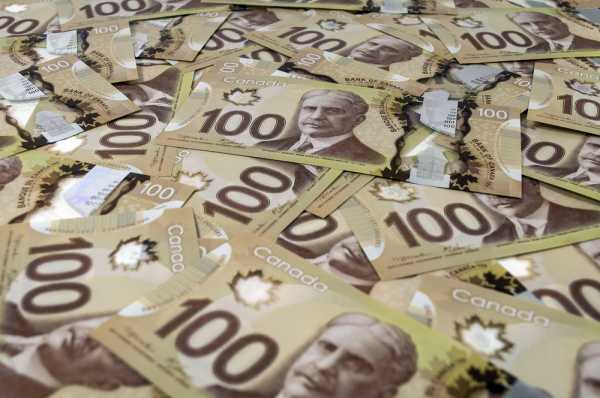 The US dollar loses ground against the Canadian dollar

The USD / CAD continues its attempts to settle below the support level at 1.2340 as the US dollar loses ground against a large basket of currencies.

Today, the United States announced that GDP grew 2% quarter-over-quarter in the third quarter of 2021, while analysts expected growth of 2.7%. This report puts pressure on the US currency, as weaker GDP growth could force the Fed to be more accommodating at its next meeting on November 2-3, 2021.

Forex traders also looked at the Initial Jobless Claims report, which showed 281,000 Americans claimed unemployment benefits in one week, compared to an analyst consensus of 290,000. Continuing unemployment claims fell by 2 48 million to 2.24 million while analysts expected them to drop to 2.42 million. Pending home sales fell 2.3% month-over-month in September, while analysts believed they would remain unchanged from August levels.

It should be noted that the losses of the US dollar against the Canadian dollar were limited as WTI oil fell below the $ 82 level which was bearish for commodity currencies.

The USD against CAD failed to settle above the resistance at 1.2380 and moved back towards the support level at 1.2340. If the USD to CAD drops below this level, it will move to the support at 1.2320.

For an overview of all of today’s economic events, check out our economic calendar.