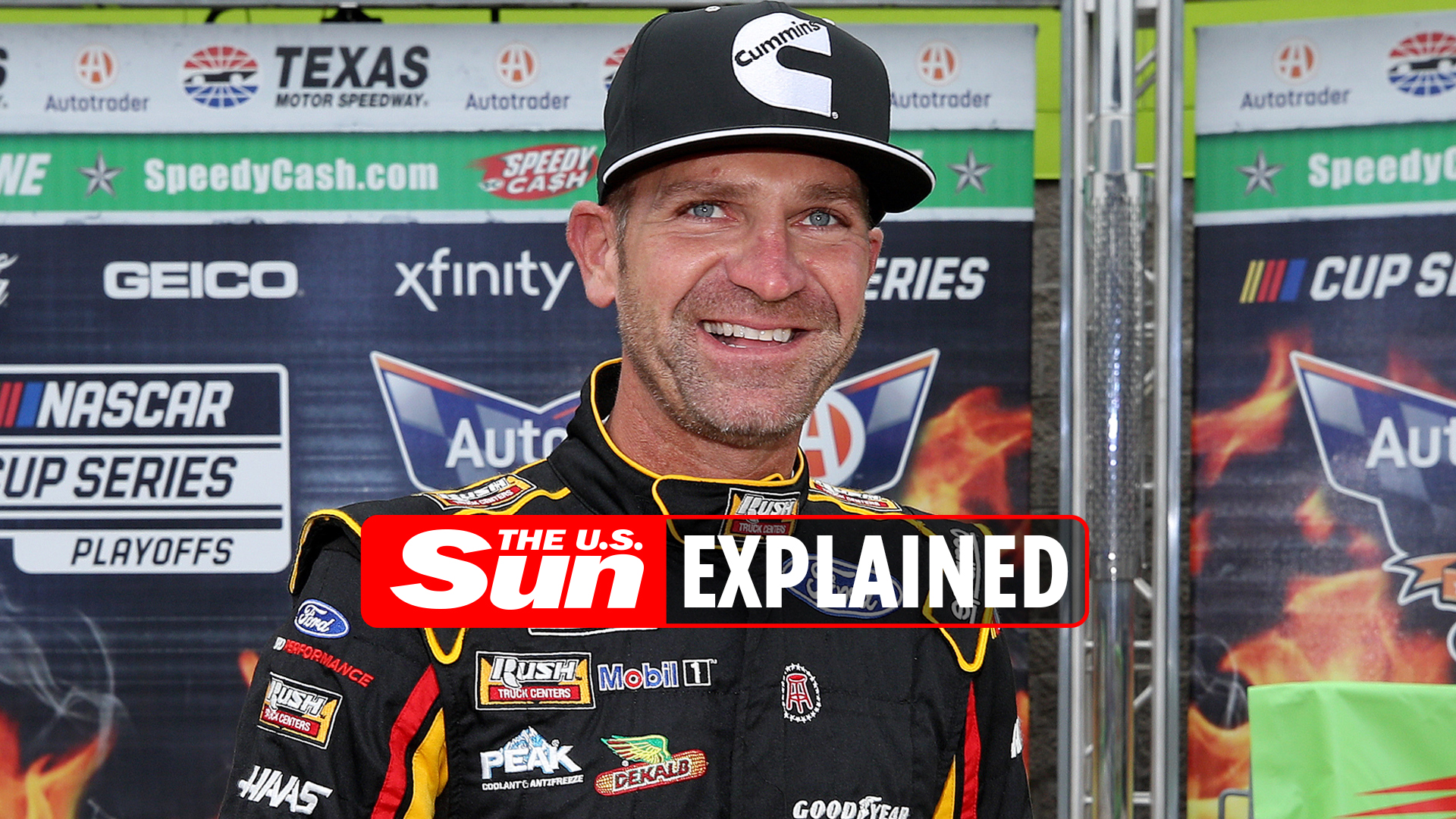 CLINT Bowyer made a name for himself as a professional stock car racing driver, competing in the National Association for Stock Car Auto Racing.

Now he often spends his days working as a commentator for NASCAR on Fox.

Prior to joining Fox, the veteran driver won multiple races in the Xfinity Series and Camping World Truck Series.

In 2008, he also won the Xfinity Series Championship.

Bowyer made his NASCAR debut in the early 2000s after being discovered by Richard Childress Racing.

He then raced for Michael Waltrip Racing, HScott Motorsports and Stewart-Haas Racing, where he replaced three-time champion and team co-owner Tony Stewart after his retirement.

Since 2014, Bowyer has been married to Lorra Bowyer.

Lorra is known for her career as a jewelry designer and often posts about her work on Instagram, where she has over 28,000 followers.

She is also the mother of Bowyer’s two children, son Cash and daughter Presley.

Although little information is available about the Bowyer children, Cash actively followed in his father’s footsteps.

In November 2020, Cash won his first go-kart race and received praise from his father.

“Different level to watch your child listen, watch, learn, and then be determined to pursue what they want. Winner!!!.”

What is Clint Bowyer’s net worth?

A career in NASCAR often comes with a big paycheck, and Bowyer’s career is no exception.

As of June 2022, he had an estimated net worth of $40 million, according to Celebrity Net Worth.

This number comes from contract negotiations, sponsorship deals, and other business ventures.

Massachusetts voters are completely undecided on the next governor